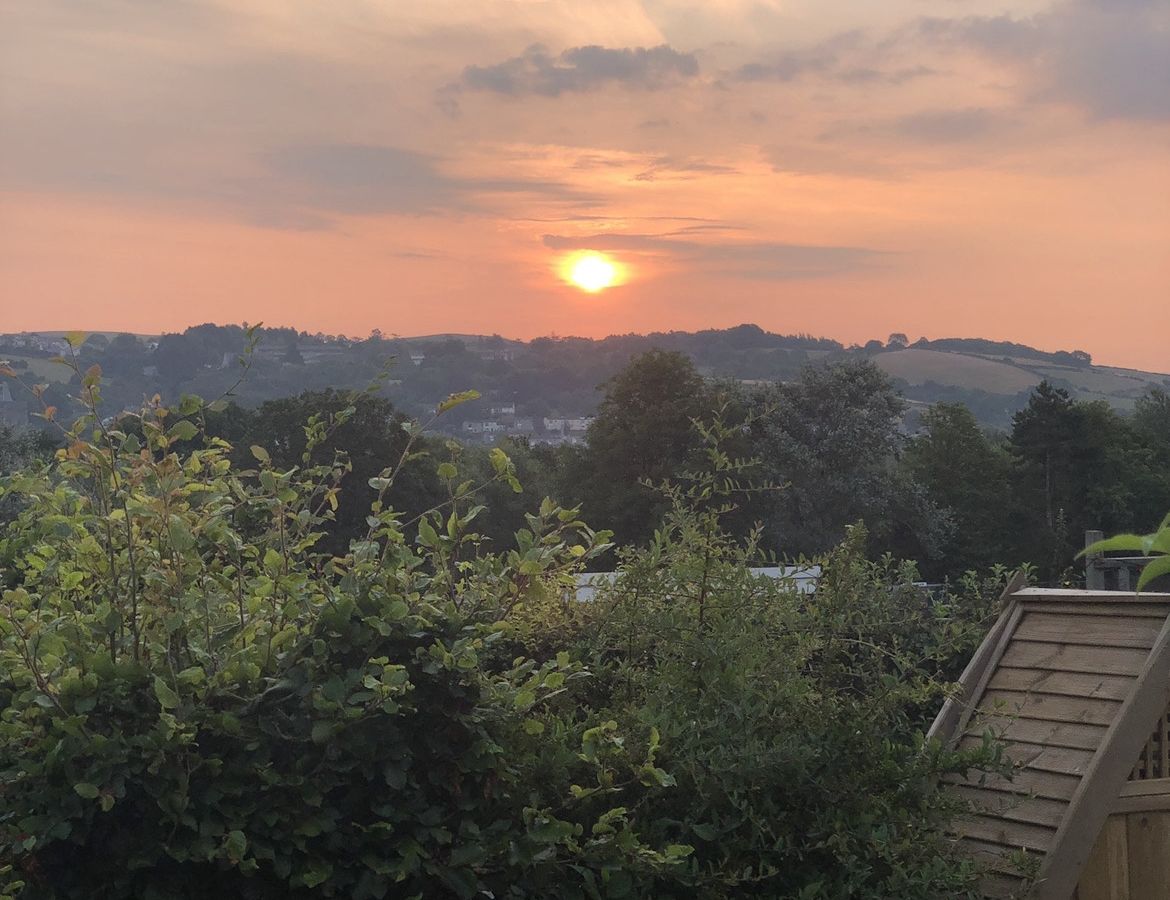 Louisa shares her experience of being admitted to an adult acute psychiatric ward. She calls for you to reach out if you are in crisis, saying “there are always, always people out there who will…

This week we’ll be observing World Suicide Prevention Day, which happens on the 10th September every year, in order to provide worldwide commitment and action to prevent suicides. This year we are raising awareness of the stigma around suicide. We will be giving a platform to our brave Champions who are at the heart of the Time to Change Wales campaign in order to end stigma.

In this blog, Louisa shares her experience of being admitted to an adult acute psychiatric ward. She calls for you to reach out if you are in crisis, saying “there are always, always people out there who will listen.”

It happened again, just like 3 years ago. First, in June I noticed I was becoming a bit scatty, my mood was erratic, and I had intense anxiety attacks lasting up to 3 hours long. These would leave me frozen in bed, paralysed with fear.

Again, I was off meds. Just like 3 years ago. Only this time with the psychiatrist’s blessing. Although I noticed all the warning signs of a big episode, I just ignored them. Hoping against hope that pushing them away would prevent a self-fulfilling prophecy.

Well, on 27th July I fell very physically unwell. Still a mystery as to what virus it was, and I tested negative for COVID but it was the roughest I’ve ever felt in my life. I wandered slowly around my flat in a daze for 2 weeks.

Unfortunately before the physical illness took hold, I had been hearing the demon voices intermittently  again. And sometimes seeing the devil. The physical illness made everything ten times more intense. CMHT ran full bloods, all came back within normal limits. But by then I’d lost the ability to walk and felt like my body was shutting down.

The same happened 3 years ago, minus a virus.

I latched on to old medical records and troubling symptoms and therefore concluded I had a serious physical illness and was dying. When A&E staff and paramedics  got angry, and short-tempered, this fuelled my feelings of fighting against a corrupt medical system. I became very suicidal. All these symptoms and no one taking me seriously?

Very recently I was admitted to an adult acute psychiatric ward. The suicidality has eased thanks to self management. But as my other symptoms need assessment and treatment, I could be here a while.

"Your suicidality is temporary, but acting on it would make it permanent. It will pass.
But until then, breathe."

However, I do not think that hospital treatment is always necessary for each suicide attempt. I place a lot of value on self management and peer support. Of course professional input always helpful too, and I’d say if you’re struggling to get any meaningful help from services, try speaking to charities like Mind, Adferiad (was Hafal), another one that’s tailored to your specific situation.

Also, I’ve found Samaritans to be super helpful. I know they’re not for everyone and it depends on your ability to verbalise and which listener you get. However knowing that the listeners won’t give advice and will just give you a space to vent, non-judgmentally, and without intervening is wonderful. Sometimes all suicidal people need to do is talk and form connections.

I just want to convey a message of hope to anyone who is struggling with suicidality. It’s corny but I’ve found “This too shall pass” really helpful to remember. Your suicidality is temporary, but acting on it would make it permanent. It will pass. But until then, breathe. Take the day one minute at a time, do what you can do not what others think you should do, and get plenty of self care in. Speak to the crisis team. Reach out. Even if services let you down, there are always, always people out there who will listen. And who understand as they’ve been there themselves, sometimes many a time.

Every year, suicide is among the top 20 leading causes of death globally for people of all ages. World Suicide Prevention Day (#WSPD) is an awareness day observed on 10 September every year, in order to provide worldwide commitment and action to prevent suicides.

Joe writes about the impact of the pandemic on his mental health. He shares some powerful lyrics about the hope that his one year old son brings him.

Claire opens up about how her mental health struggles led her to a career in midwifery.