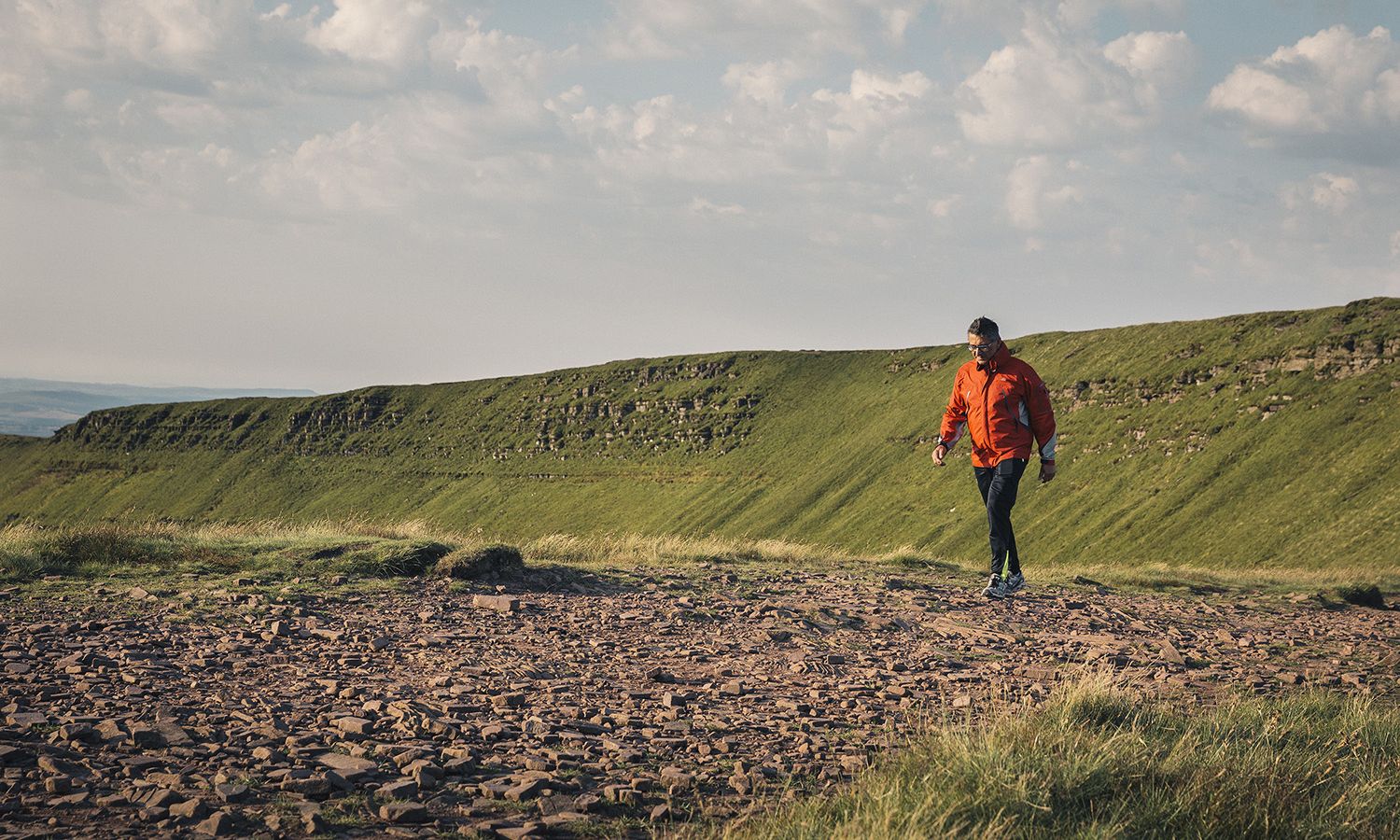 Talking Is A Lifeline

It's time we asked the question for men's mental health. It's time to change Wales. #TalkingIsALifeline

Mental health problems can affect one in four people at any time. Men can find talking about mental health particularly hard, but talking is a lifeline.

Only 29% of men know someone with a mental health problem. It’s time we asked the question for men’s mental health: ‘Are you alright?’

The #TalkingIsALifeline campaign aims to encourage men to talk about their mental health without the fear of being judged. Talking is a Lifeline emphasises that talking about mental health might be one of the bravest things a man can do.

Prevailing attitudes and language are major problems that makes it difficult for men to open up to a mental health problem: ‘be strong’, ‘man up’, ‘men don’t cry’ are terms often used negatively to judge men who acknowledge poor mental health.

Worried about a friend or loved one?

Start a conversation, ask the question, "are you alright?" and be prepared to listen. Sometimes all it takes is talking. But, just as with physical illness, a visit to the doctor may be necessary to put things right.

Join the conversation with #TalkingIsALifeline or write to us at info@timetochangewales.org.uk. Read the stories shared by men with personal experiences of mental health problems, and write to us with yours.

Peter, 66, from Cardiff, explains how he opened up about his depression: “The illness left me feeling constantly sad, fearful and even in pain. I went to my GP and was formally diagnosed with depression. It wasn’t until I had opened up to my wife, which was the hardest thing I had to do, that I started to feel like I could climb out of this dark hole with the right support and guidance."

Stuart, 59, from Cardiff, has anxiety and depression, he said: “I tried to focus on my children and was working at the same time but I found coping with it all very difficult. I did eventually go to my GP and was offered counselling sessions. My counsellor was very understanding and reassured me that what I was feeling was normal considering what I had gone through. It was then that I started to realise that it’s OK to not be OK. I think it’s important to normalise the conversation around mental health and encourage men to seek help if they need it.”

Lee, 40, from Pontypool, explains how he has battled with poor mental health since his teenage years and talks about getting the right support from his family and mental health practitioners: “I used to drink a lot to mask my mental health problems. After I graduated from university, I felt under a lot of pressure at work and home. My mother-in-law played a huge part in my recovery process. She noticed how I did not want to leave the house, so she teamed up with my wife to help me get out and about a lot more.”

Brian, 62, from Barry was diagnosed with depression a few years ago. Brian felt that coming from a mixed ethnic background and growing up in a multicultural community made it difficult for him to open up about his mental health, due to the stigma that’s attached to it. "It wasn’t until I took full responsibility for my own mental health that I started to notice a change in myself. I started to develop a positive outlook on life and found solace in getting myself back in shape, by regularly going to the gym and completing strenuous walks up Pen Y Fan. It was my escapism.”

Rhodri, 37, from Cardiff used to play for Manchester United F.C. He was at the pinnacle of his career when he was blighted by significant knee problems throughout his time there, which contributed to him not succeeding at the club. "I couldn’t face going back home and seeing friends and family who expected me to do well by playing for a world-class team like Manchester United...I felt like I let everybody down.Talking about my poor mental health was the first step to my recovery, and I am living proof that you can definitely make the best out of what life throws at you.”

Darren, 37, from Flintshire walks along the River Dee in his video and talks about how stress in the workplace affected his mental health. "I contacted my manager to tell her that I was struggling and that I wasn’t sure what to do. I just unexpectedly burst into tears. My manager was worried and advised me to visit my GP as this was totally out of character. I visited my doctor, who diagnosed me with depression and anxiety. I was signed off from work and became increasingly withdrawn and isolated. Though, that was what I needed to reflect on myself. After taking some time off, I decided to build up the courage and head back into work and it was the best decision I’ve ever made. I was determined to not let my depression and low self-esteem hold me back.”

If you're worried about your mental health, chances are you're right to be concerned. Talking about it and finding support is the braves thing you might ever do. #TalkingIsALifeline

"The fact that so many men take their own lives is tragic. This has been my main motivation and drive for speaking out." #TalkingIsALifeline, speak out today.

How can you get involved? 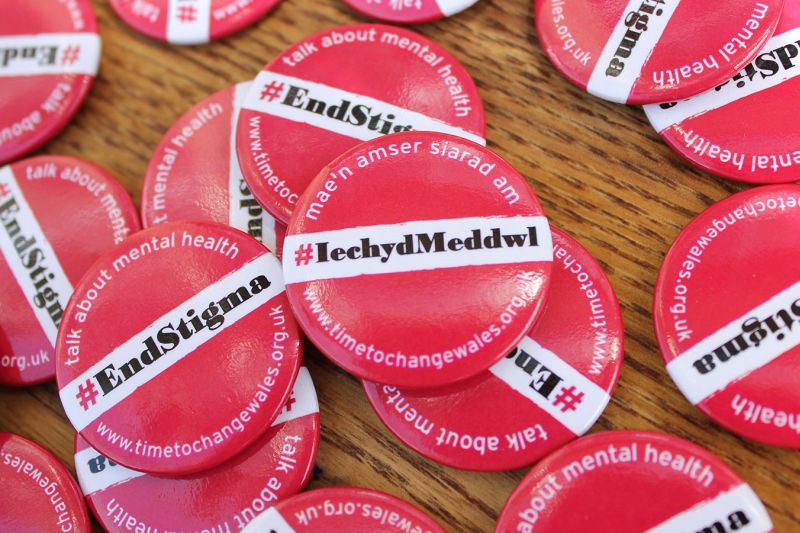 You can do something right now to help end mental health stigma and discrimination in Wales! Sign the pledge, help us… 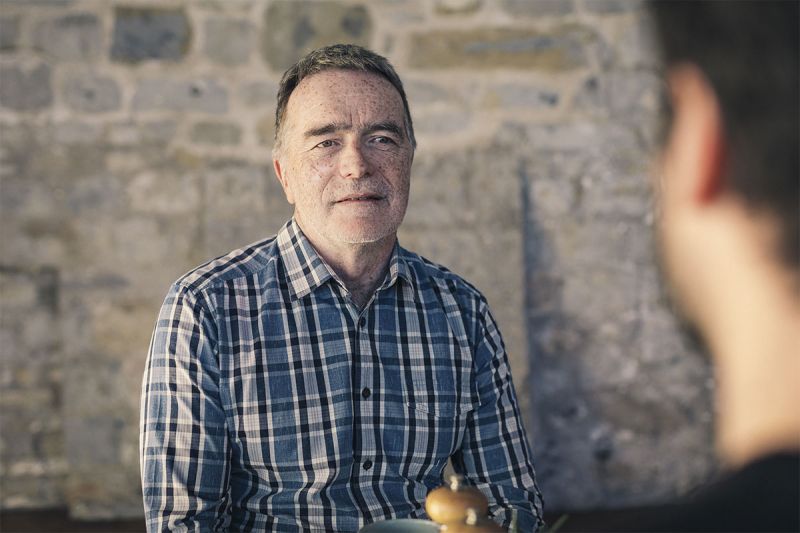 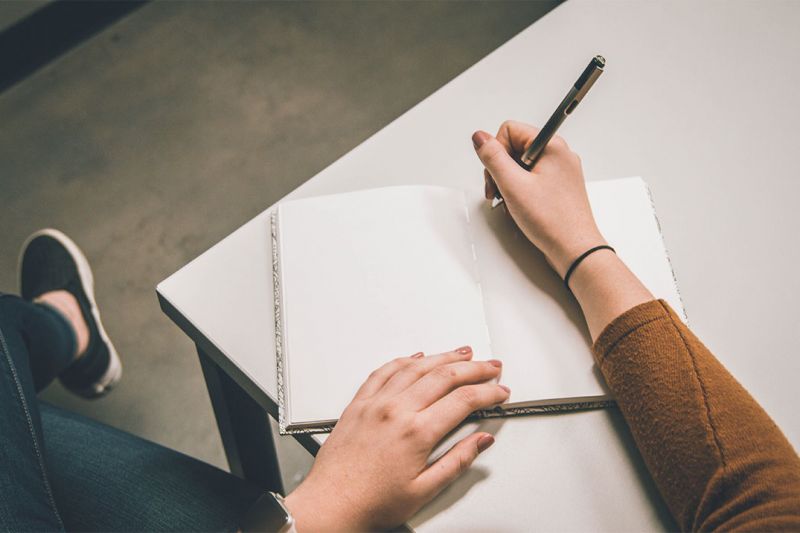 Read the personal stories from Time to Change Wales, supporters and guest bloggers.