On WSPD, Mark reminds us to check in on our friends and family and to be there for them during their time of need.

For World Suicide Prevention Day 2020 we are sharing some very brave stories from our Champions who emphasise the importance of speaking out about your mental health in order to remove the stigma around seeking help if you have suicidal thoughts.

I’ve always thought that the most important question we can ask ourselves is why?

After all, the how, the what, the when, the where, the who are all pretty nailed on, but it is the why that is perhaps the most telling and the most intriguing part of it all. ‘Why’ gives reason and where there is reason, there can be some level of understanding and subsequently, when there is some level of understanding then we can ‘get it’ and help.

Why are so many people choosing to take their own lives? Why is there a disproportionate amount of young men choosing to end it all? Why is it that the seemingly happy and content woman from down the street is deciding that this is the only way out? Why is it still happening when there is an abundance of mental health support so readily available and accessible to whomever wants it?

The realities will be stark and frightening, unsettling and upsetting. As we trudge through this ‘new normal’ and live in a world ravaged by a global pandemic, stress and anxiety is at an all-time high and the problems and niggling issues that gnaw away at vulnerable, at-risk people become stars of an unenviable one-person show of the mind. We must remember that “It’s ok not to be ok” isn’t just a social media trend or a catchphrase, it is a mantra and a method by which to identify those most at risk and to show support, offer a helping hand and prove that they are not alone and there are always other options on the table.

Navigating through COVID-19, we have already lost people to suicide where the pressures and demons of existence have proved too much. Could we have done more? Could we have spotted the signs? Could we have stopped those individuals and given them a perspective that could have changed how their story ended? Maybe. But we’ll never truly know.

What is certain is that the conversation needs to happen. The Facebook timelines and news alerts on your phone, the newspaper column and Instagram stories need to be freed of this unwelcome news. For some people on the brink, reaching out and telling them what you’d write on their tribute post on social media may be enough to give them the love, care and meaning they need. For others, it’s a shot in the arm but it’s somewhere to start.

I’ve known people who have taken their own life. I've sat in the same room as them, drank with them, laughed with them. And then...they were not there anymore. Selfishly, it’s gutting. The utter sadness felt as you realise that they’re gone before their time and that they were in a place so pain-filled and dark that they chose finality over continuance. The sorrow as you come to terms with the premise that they’ve shut the book rather than turned the page. I must admit that in some cases, there were warning signs and that people didn’t take the responsibility as fellow human beings to instigate conversations or put interventions in place. How many times have we thought “It’s not my place to say anything” or “It’s just for the attention - it’s a cry for help”?

C’mon, we’ve all been there, even if it was just once. It’s that same internal struggle we feel guilty over when we roll over in the morning and there’s a string of notifications from people saying things like, “I can’t believe they’re gone” and “Have you heard what happened to...”.

When it boils down to it, there are just too many people taking their own lives. It really is that simple - despite the root cause being so intrinsically complex. That’s why we have to start the conversations, stop the stigma and be accountable as friends and family for stepping up to the plate and supporting those around us every single day. We need to start asking “Why is this happening?” and maybe more importantly: “Why aren’t I helping and doing my part?”

It’s when that lightbulb moment happens that the latter ‘why’ means so much: Why are we starting the conversation? Why are we getting involved in fundraising and awareness campaigns? Why are we doing 25 push ups a day for 30 days and tagging people to do the same? Why are we walking to the top of a mountain for a group photo? Why are we having that bake sale?

When it’s all said and done, we need to give those individuals who were about to choose death over life the greatest gift of all, an opportunity to tell people ‘why’ they are still here. 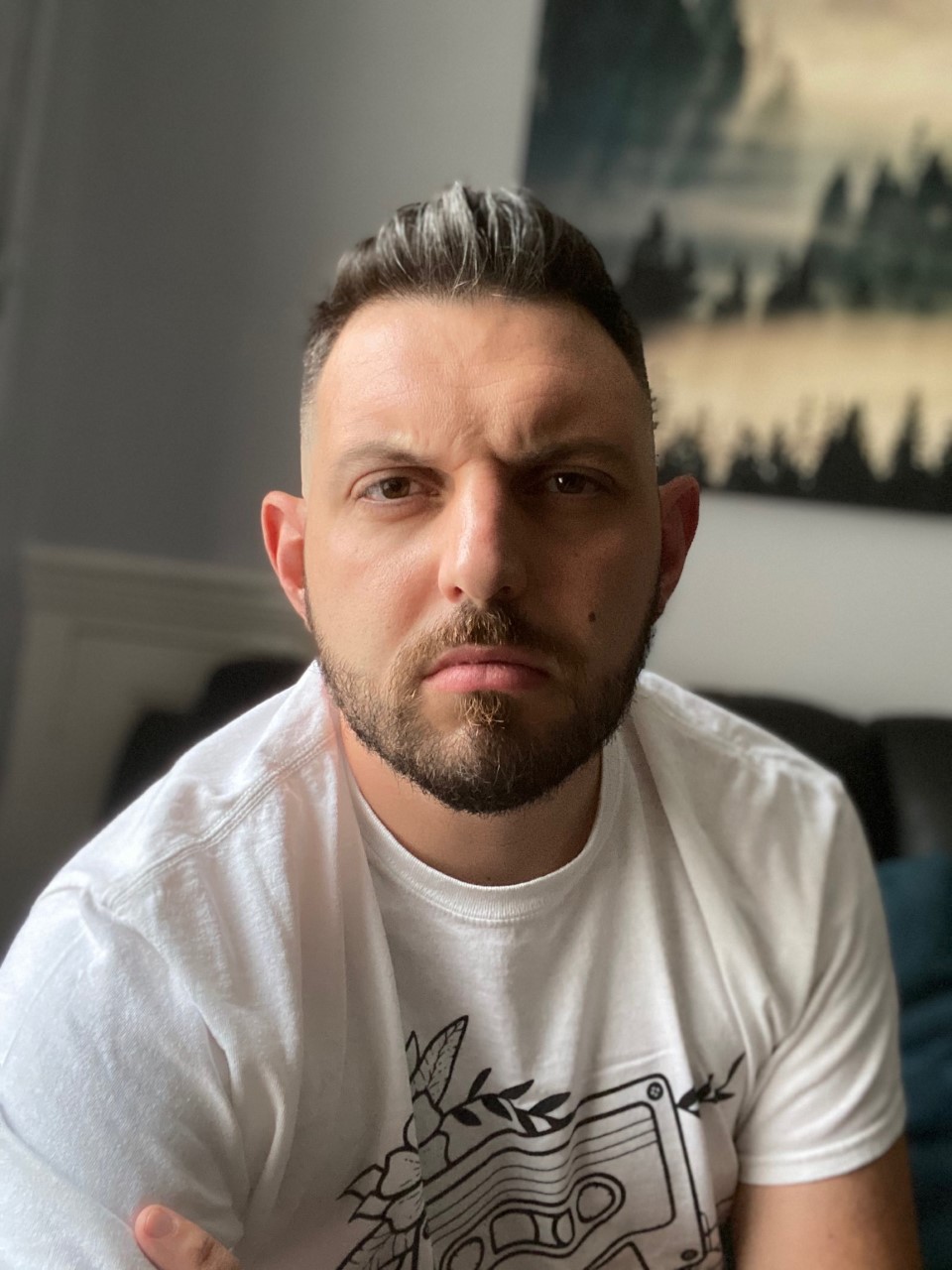 Every year, suicide is among the top 20 leading causes of death globally for people of all ages. World Suicide Prevention Day (#WSPD2020) is an awareness day observed on 10 September every year, in order to provide worldwide commitment and action to prevent suicides.

We’re pleased to hear from Jaffrin and Munirah, who speak about their experiences of stigma, and what we can do to change it.