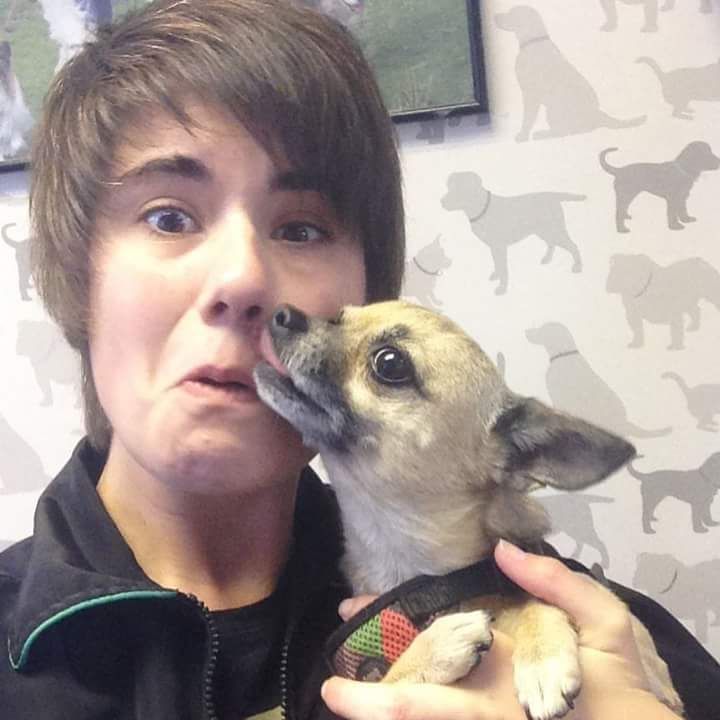 Speaking up when you're struggling

Alex explains how talking about her mental health has helped through stressful times like university and starting work.

When I look back on my childhood I can see that I’ve had mental health issues for a long time - not that I knew what they were then, but I was a very anxious child.

When I went through periods when I was depressed, if I said I felt down, people would tell me I should be happy. That other people have it worse. All this did was add guilt to my low mood.

I managed to finish school and went onto university. I continued to struggle, with my depression rising as I went into my third year. My mum was very supportive and rang me every night, even though I didn’t talk – I just cried! I was very worried about doing badly in my final exams and not graduating. I did manage though and was offered a scholarship to do my Masters. 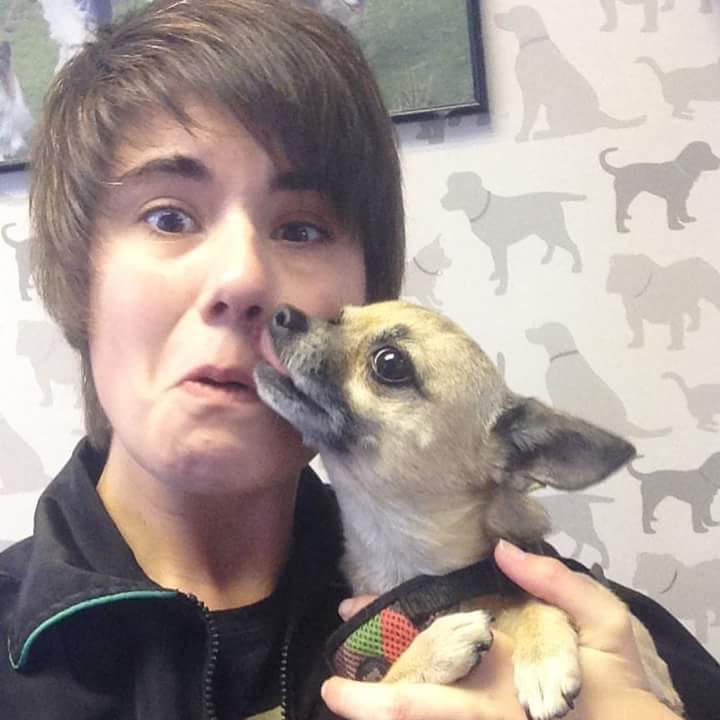 I found my Masters very stressful and my mental health suffered. I felt like I didn’t deserve the scholarship, that I’d taken it from someone who did. I didn’t feel like my GP was taking me seriously which made me feel like I was just being useless. As I was doing my thesis my depression got much worse and, while my family were supportive, I was really struggling. I had no concentration and felt like I was a failure.

Luckily, I took a chance and spoke to my tutor about how I was feeling. He was very open with me and told me about his own struggle with depression. That helped immediately. His openness helped me see that depression wasn’t my fault or a choice and if I could have just turned it off I would. He helped me apply for a three-month extension and arranged frequent meetings to see how I was doing and give me any help I needed. With his help I finished my Masters.

Me and my friends speak openly when we’re struggling. I have bad periods like everyone does, but being open about it means they’re not as bad as they’ve been before.

The thoughts of not being good enough followed me as I finished university and started work. I was very excited to start and it was a job I really wanted but I felt like I was doing badly and letting my team down. I felt the anxiety rising and I started to suffer with bad insomnia. I decided I should tell my boss.

When looking for ways to tell him I found Time to Change Wales. I read blogs on the site and they made me feel much better, like I wasn’t alone. I told my boss, then I told my friends, and a lot of them opened up about their mental health after I did. I decided to become a TTCW champion so students hopefully wouldn’t receive the stigma I did.

I’ve volunteered for TTCW for three years now. I’ve spoken in front of hundreds of people, which I never would have thought I could do. Me and my friends speak openly when we’re struggling. I have bad periods like everyone does, but being open about it means they’re not as bad as they’ve been before.

Eventually I spoke to someone - it was a lifeline. I have learned mindfulness practices that have really helped alongside better self care. It’s meant letting go of the brave face and learning to say ‘no’.