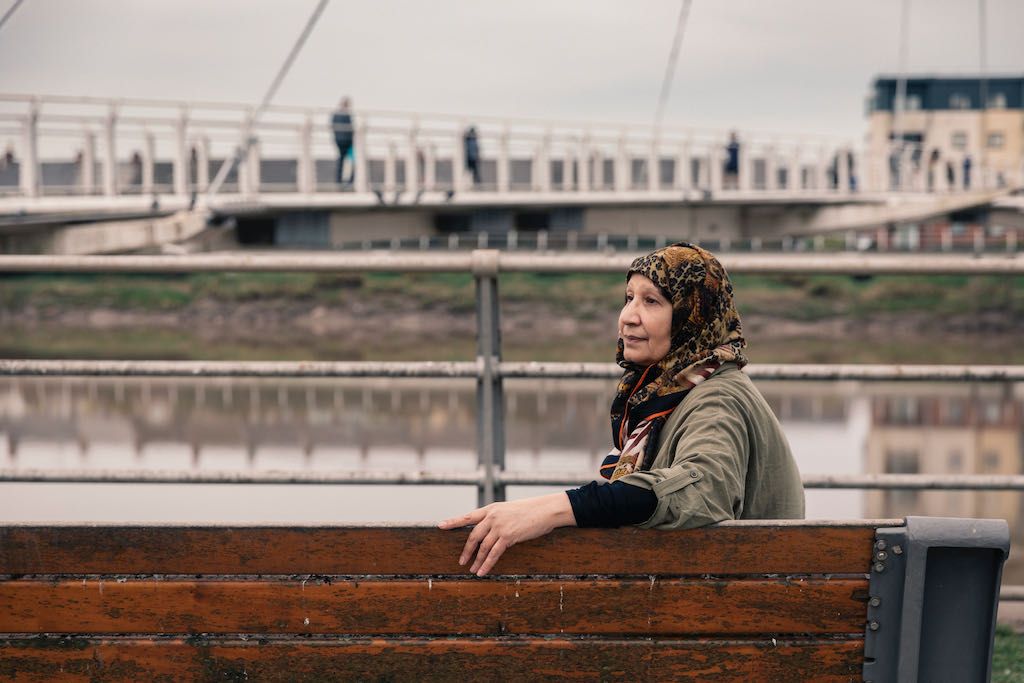 “Looking back, I did what I was able to do”

"I loved my work but due to personal stress increasing, I made the decision to leave work to look after my health. Going forward, I am optimistic for the future."

Recently, I’ve had to leave work that I have been involved in for the past 30 years due to multiple health conditions.

My work is heavily involved in the community – working in the third sector, sometimes with the police and Welsh Government. I loved my work but due to personal stress increasing, I made the decision to leave work to look after my health. Going forward, I am optimistic for the future.

'I didn't have time for myself'

My story stems back to over 35 years ago. I came to the UK, got married and had a family. It wasn’t until some years later I realised that I suffered from post-natal depression. I did not have that time for myself.

Shortly after having my first-born son, I took a step back to stand up for myself. I learnt to drive. I attended English classes. I became independent.

Thinking back, there were no community groups for ethnic minorities. At the time, mental health awareness was not there which meant that not a lot of mental health services were around.

I come from a Pakistani family and admittedly, there is a lot of stigma in my community, especially as a woman. After getting married, there is this traditional view that as a wife and mother, I have to get up early and do the housework.

I was feeling under-appreciated by my in-laws; the idea that I wasn’t good enough, that I was not valued. Over time, this caused a lot of distress and upset to the point of weight loss. Despite seeing a GP, he did not question this aspect because those times were different. Now, I can understand why the weight loss occurred.

'A friend was my lifeline'

Fortunately, I had one friend who was my lifeline. I was worried about what people might think but this friend provided a safe, non-judgmental space for sharing. I was reluctant to seek help before, as in my culture, any mental suffering is seen as ‘out of order’ or that you’re ‘possessed by evil spirits’.

Eventually, I was introduced to a job working with diverse communities which really changed my perspective on everything. It even became my career!

With these small positive actions, my mother-in-law started to see what I was going through – the sudden stress that emerged as a result of being a married woman in a new country and someone’s daughter-in-law, wife and mother; yet these problems and many more in the community are never discussed, only buried. Eventually, our relationship shifted – in a good way. Her attitude towards me changed…we were both women doing the best for our families and for ourselves.

Taking the first step is very important. A lot of what we see is learnt behaviour so we need to educate the older and younger generations on an ongoing basis regarding mental health. This needs to come from groundworkers and from the top.

It’s not a quick fix. People don’t know what’s happening behind closed doors which is why I became a Time to Change Wales Champion and now able to share my story. The point is, I am here because I put my trust in someone and in myself to make positive steps in reducing mental health inequality.

Looking back, I did what I was able to do, and I am in a much more comfortable space in my life now.

If you are experiencing mental health problems and need urgent support, there are lots of places you can go for help.