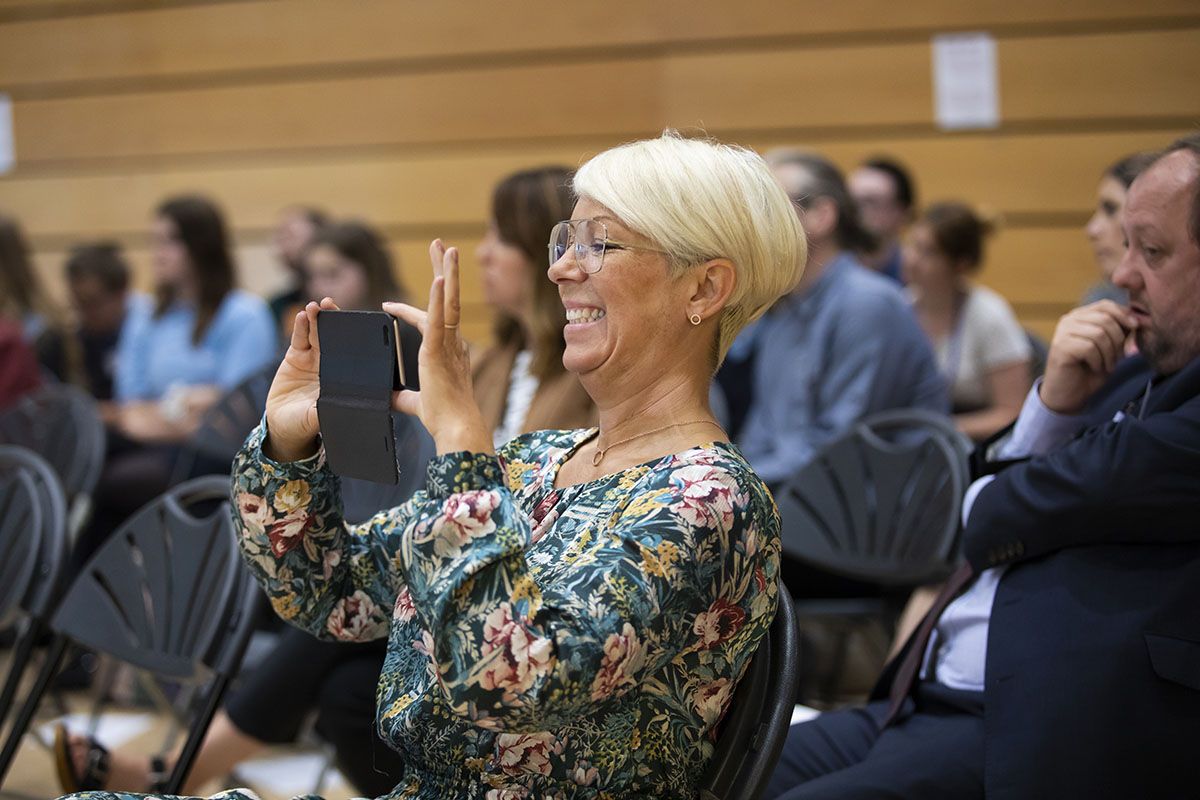 The impact of volunteer Champions

This #VolunteersWeek, Community Engagement Officer Russell and Rachelle speak out about the impact of volunteer Champions, on the campaign and on themselves 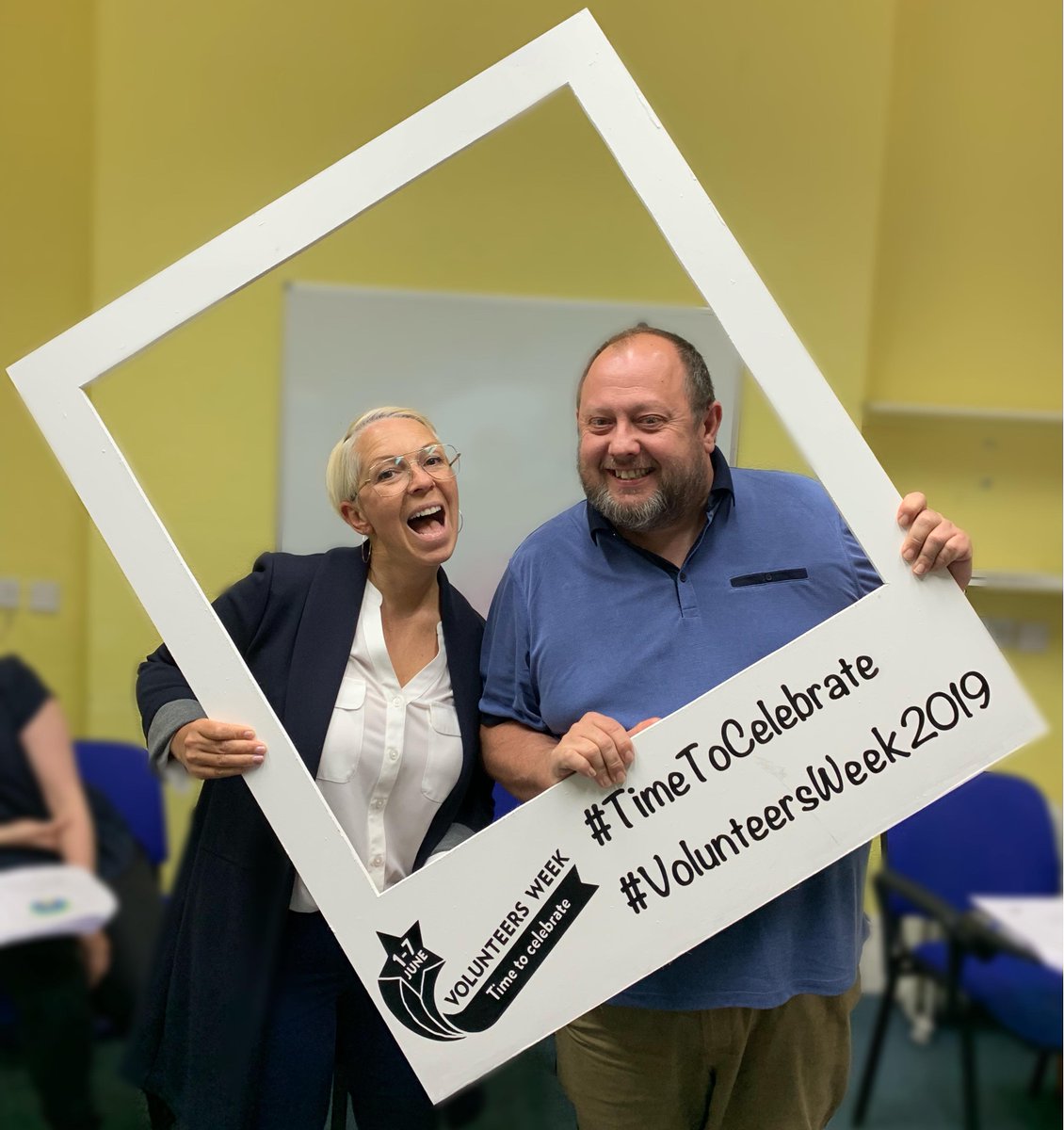 One of the greatest privileges of my life has been to work with the remarkable people who are Time to Change Wales Champions.

When I joined the Time to Change Wales Campaign team in March 2014 I had no real conception of the amazing campaign that I was getting involved in.  But, as soon as I began meeting and working with the volunteer Champions, I quickly came to realise what extraordinary people they are.

My role as Community Engagement Officer involves the recruiting, training and supporting of Champions as they challenge the mental health stigma and discrimination that has so often impacted on their own lives. I have been saddened to hear stories of people being let down by family, friends, employers, colleagues and even medical professionals at times when they most needed support.  But I am equally astounded when these same people want to make a stand to prevent the same thing happening to others.

As soon as I began meeting and working with the volunteer Champions, I quickly came to realise what extraordinary people they are

Time to Change Wales Champions are volunteers from all walks of life.  Mental health does not discriminate.  People of any age, gender, ethnicity or religion can be affected by mental illness.  It doesn’t matter where you live, what your accent is, what job you do; 1 in 4 of us will be affected by mental illness at some point in our lives.  And this is reflected in the diversity of the volunteers who join the Time to Change Wales campaign as Champions.

Often when Champions begin volunteering it is because they have or are experiencing the stigma and discrimination that Time to Change Wales is working so hard to eradicate.  Sometimes, as a result of their experiences, Champions have lost confidence in themselves and are filled with self-doubt.  One of the great joys of my job is seeing these same Champions grow in confidence and regain a sense of self-worth.  Many Champions have said that their participation in the Time to Change Wales campaign has been a key part of their recovery.  I am always overjoyed when Champions are able to move forward in their lives partly because of their involvement in the campaign, whether it is returning to employment, getting a new place to live or returning to education.  What a privilege to be a small part of that journey! 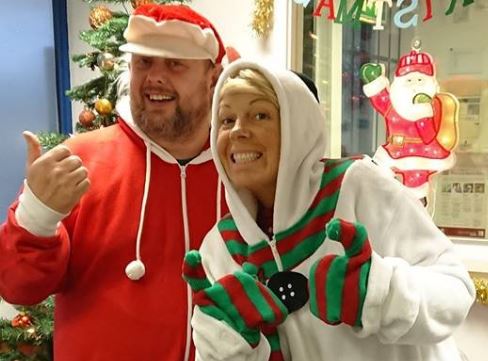 Volunteers' Week is a chance to celebrate and say thank you for the fantastic contribution millions of volunteers make across the UK. It takes place 1-7 June every year and is an opportunity to celebrate volunteering in all its diversity.

Eventually I spoke to someone - it was a lifeline. I have learned mindfulness practices that have really helped alongside better self care. It’s meant letting go of the brave face and learning to say ‘no’.