Joe talks about his mental health journey with bipolar, anxiety and accepting his 'belly'

Hi all, my name is Joe and I’m a first time blogger for Time to Change Wales. It’s Mental Health Awareness Week and the theme this time is body image. I have always had a problem with my body image which, combined with having bipolar and anxiety, has been very difficult at times.

I have always had a belly, sometimes larger than others. When I was a child I was always one of the largest in my school which drew a lot of attention to me. I remember being picked on for my belly but I think being tall also drew attention from older bullies. These older bullies weren’t just children but sometimes adults too. One particular event involving a friend’s stepdad, in which he thought it was funny to pin me down at a child’s party to show everyone my belly, left a big scar on me.

As I went into secondary school I was still quite a round person. When I injured my knee playing rugby at the age of 12 I put on a lot weight whilst I was off school. My waist size made me feel like I looked like a large cannonball. This left me even more self-conscious about my weight and belly. I was still getting bullied by older kids and by this time the name calling wasn’t just from others but in my own head too. I thought if I could be nastier to myself than others then their words wouldn’t have as much affect… how wrong I was!

As I became a teenager, I kept growing taller and I became slimmer. I had skinny arms, legs and face but I still had a belly. Now I was thinner everywhere else I became even more self-conscious and the names I called myself didn’t go away. I felt I was out of proportion and just wanted to be rid of my belly.

"Today, I can be a healthy person, eating healthily and exercising regularly but also have a belly. Just as having bipolar is part of who I am, having a belly is part of how I look and that’s OK."

Since then I have worn the baggiest t-shirts I can to try to hide the belly. I’ve tried fad diets and exercise, even ran 2 half marathons but never lost the belly. I continued to deride myself for the belly but most people are very kind and tell me that I’m not fat.

Unfortunately the negative voices often drown out the kind words. ‘Are you pregnant?’ ‘Is Joe pregnant?’ These are the sort of ‘jokes’ a small number of people have said to me over the years. Despite the lack of originality they always hurt. I thought being nasty to myself would dampen their affects, the problem is they didn’t.

In recent years I have had quite severe episodes of depression and psychosis which led to me gaining 3 stone in the last 3 years. The weight gain has had its own impact on my mental health and thoughts on my body image. I’ve come to realise that I may never be rid of the belly and most of the time I accept it. It’s not always easy as just an off-hand comment or self-deprecating thought can leave me feeling quite emotionally raw.

Today, I can be a healthy person, eating healthily and exercising regularly but also have a belly. Just as having bipolar is part of who I am, having a belly is part of how I look and that’s OK. 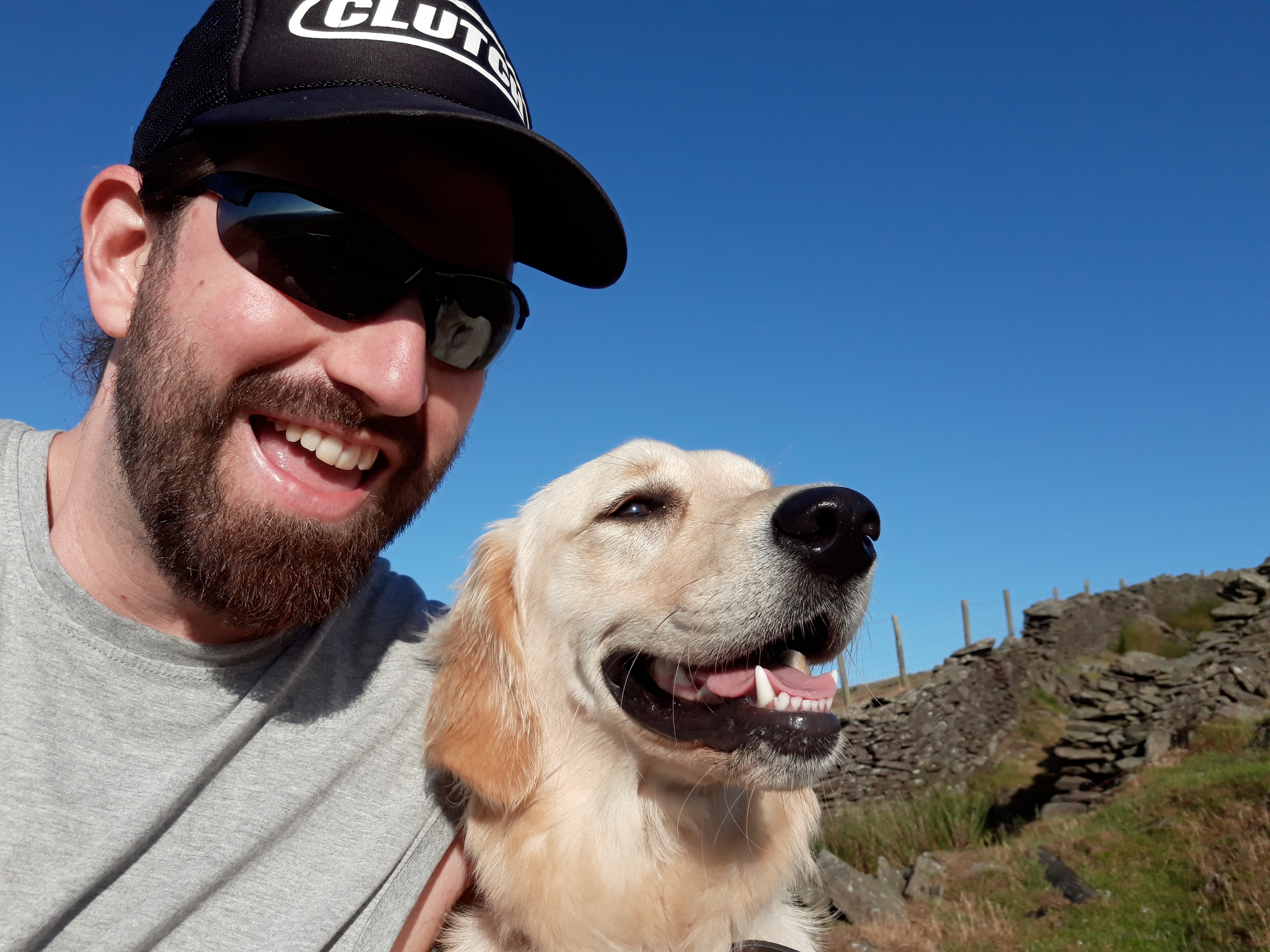 Being kind to ourselves in lockdown #MHAW2020

"At a time where suffering is a global commonality, kindness is easy to practice and makes a huge difference. Being kind is usually seen as something we do for others, but for me, being kind to myself is just as important and can be much more…

Why I became a Time to Change Wales Champion

Connor wrote a blog about why he chose to be a Time to Change Wales Champion and how it has helped him to share his story, gain new skills and meet new people.