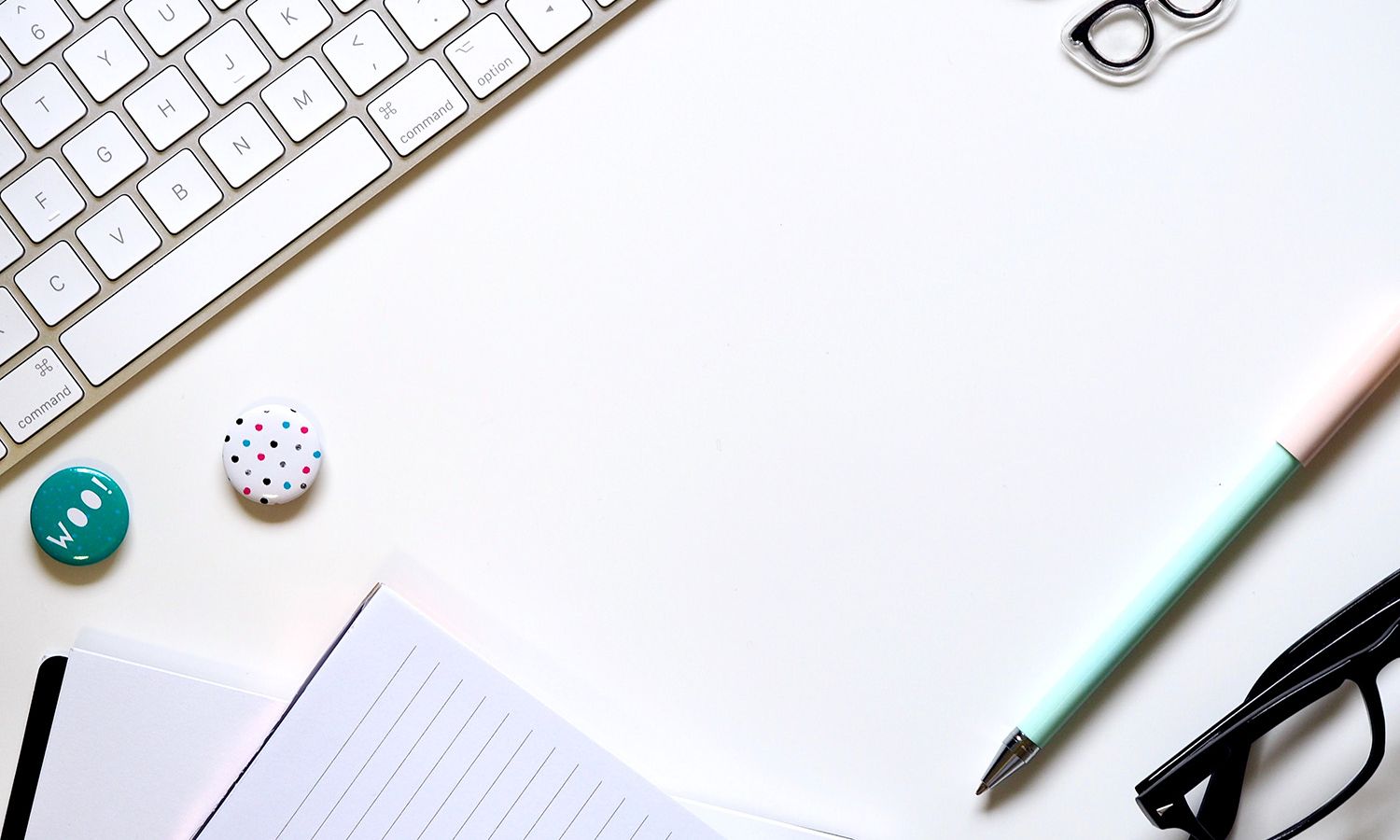 Dealing with depression at work

Beth talks about opening up and embracing her difference, and provides some strong advice on talking about your mental health at work

I’ve always felt like I don’t fit in. I felt it as a child, as a teen and then as a grown-up in a fast- paced job. After I graduated, I went into a career in public relations (PR). I was a member of several agencies. They were well-oiled machines where I was surrounded by so much expertise, strong leadership and a great deal of knowledge. I aspired to be like the people I was working with and tried so hard to be that super-focussed career-woman I longed to be.

My solution? To drill myself into the ground, working longer hours, getting less sleep, and I just kept pushing myself. I started to feel like, despite throwing myself into the work, I wasn’t getting anywhere. I was falling behind as my mind disappeared into the imminent brain fog. I was called in to speak to management about my work and whether this was something I wanted to pursue. I was in the depths of a depression which sucked me in and made me half the person I was. I came up with excuses for not going to work, that I had been sick, had bad allergies and even food poisoning. I couldn’t tell them my brain didn’t want to work and neither did my body.

It was then I went to the GP and he diagnosed me with depression and anxiety. I was so ashamed that I decided to look for another job, a fresh start where I could jump straight in. But the same thing happened again. And again.

I was asked by several people if my depression was ‘better yet’ and asked for ‘proof’ of my mental illness in the form of a doctor’s note. It was suggested that if I wore make-up I might feel better and I was given several verbal warnings. Coming to terms with my mental illness but also that I was failing at my career was tough.

So, I left agency life behind and went on a leadership and confidence-building course and shortly after, started my new career working in the charity sector. It took some time but once I found a manager I liked and trusted, I told them about my struggles and they were very understanding. They thanked me for my honesty and were more understanding if I was having a bad mental health day. It was shortly after this that I trained as a Time to Change Wales Champion. I wanted to help break the stigma of mental health in the workplace and tell my story in hope it would help others. It gave me confidence to ‘campaign’ for mental health first aiders at work (which happened) and made me feel very proud. You spend most of your life at work so you should feel accepted and understood in times of need.

I was lucky that I eventually got to open up and embrace my difference, telling my story. I still get met with confusion and some misunderstandings especially after being diagnosed with Borderline Personality Disorder, but it’s a learning curve.

My advice for sharing information about your mental health at work would be:

-       See if you can access counselling/telephone counselling through work

Most importantly, don’t feel pressured to open up just because everyone else is doing it. You do whatever you’re comfortable with and what’s best for you and your mental health.

Depression is a serious mental health problem. It can interfere with everyday life – over long periods of time or in regular bursts

With the right knowledge and skills, you can support your employees to stay well; saving you money and maintaining your productivity.