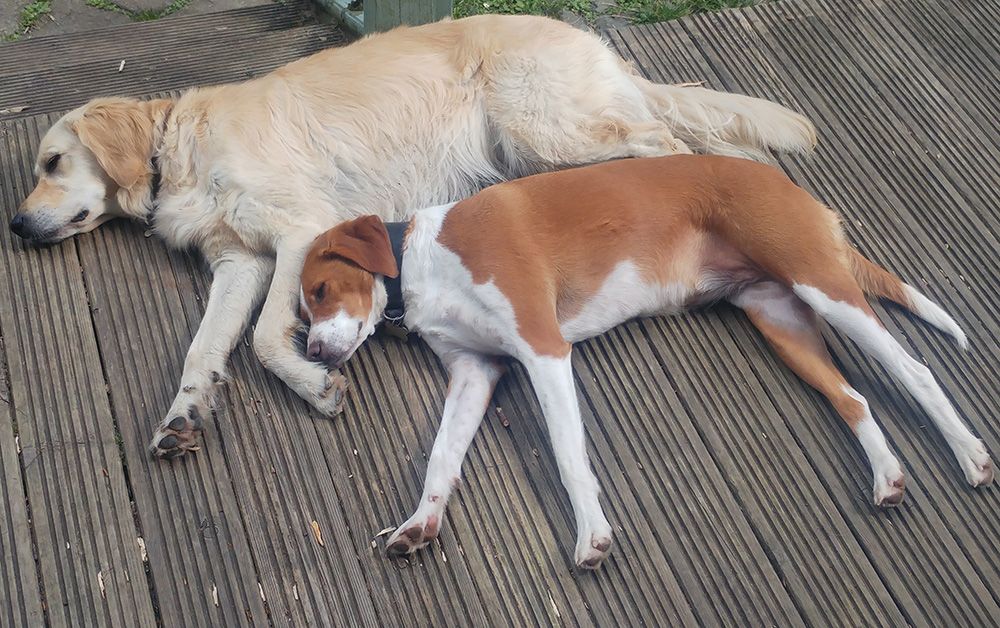 "Getting the jab has given me hope that things will improve and that I can overcome my anxieties. There is still a long road ahead, but it feels like I’ve at least started the journey to ‘normality’."

On Tuesday 23rd March 2021 I had my first COVID-19 vaccination jab. I had no idea I was eligible until I found out that people with bipolar were included in group 6 of the vaccination roll out. To find this out was such a great sense of relief, yet with an element of guilt too. I didn’t like the feeling of ‘jumping the queue’, but I can understand the logic as a particularly bad bout of flu I had in 2016 was followed by an episode of psychosis.

The last year has been difficult for everyone in different ways. In many ways I have been lucky, I still have a job, none of my family or friends have died from COVID, I have a wonderful wife, and our baby boy was born safely last June. However the strain of repeated lockdowns and trying to work at home with a baby in the house really took its toll.

Up until the end of February 2021 no exception was given for parents with under 1s in Wales to form a support bubble during lockdowns. Living in Rhondda Cynon Taff we have dealt with three long lockdowns and each time it has got harder and harder. The inability to have help from family was hard in itself but knowing that our son was missing out on contact with his grandparents, auntie, uncles and cousins was really upsetting. Not being able to share the joy of his precious early moments and developmental stages with them other than on video has been so hard.

"Getting the jab has given me hope that things will improve and that I can overcome my anxieties. There is still a long road ahead, but it feels like I’ve at least started the journey to ‘normality’."

I started to feel the depression building from mid November, after our son and I both caught a nasty cold. Thankfully it wasn’t COVID, but the worry that it was and seeing our son ill for the first time really took it out of me. My mental health steadily declined until the week before Christmas when I was just relieved to have a nice Christmas holiday. However once I got to New Years Day the dam burst and I reached breaking point.

Despite all the mental health courses I have attended, volunteering for Time to Change Wales, and health professionals saying I could call the local mental health team any time, the depression stopped me from seeking help until it had fully taken hold. Since then I have been signed off from work.

The last few months have been very up and down. In the more positive moments it has been so nice to see our son grow and develop, and to be able to go for long walks with our dogs. I’ve tried my best to focus on these positives when they happen but the whole Covid situation is often overwhelming. Waiting at the end of each third week to see what restrictions Welsh Government would ease has been hard. I feel like I’ve missed out on the here and now waiting for the next announcement.

So, to sit there in the surgery on the 23rd March, the anniversary of the first UK lockdown starting, I felt overwhelmed with emotions. I held it together whilst I got the jab, but as I got back to the car and met my wife and son I burst into tears. A year’s worth of emotional turmoil (which felt like a life’s worth) broke through and I cried all the way home.

My social anxieties have been through the roof this last year, and I haven’t even been to a supermarket for a year. Each time I was starting to build up confidence in going to a public space another lockdown was brought in. Getting the jab has given me hope that things will improve and that I can overcome my anxieties. There is still a long road ahead, but it feels like I’ve at least started the journey to ‘normality’.

The Power of Small

Karen talks to us about the importance of having small, meaningful conversations around mental health.

Be Kind & Talk About Mental Health

Rosie describes a time when she had her first meaningful conversation about her mental health which encouraged her to open up and fight the stigma surrounding it.