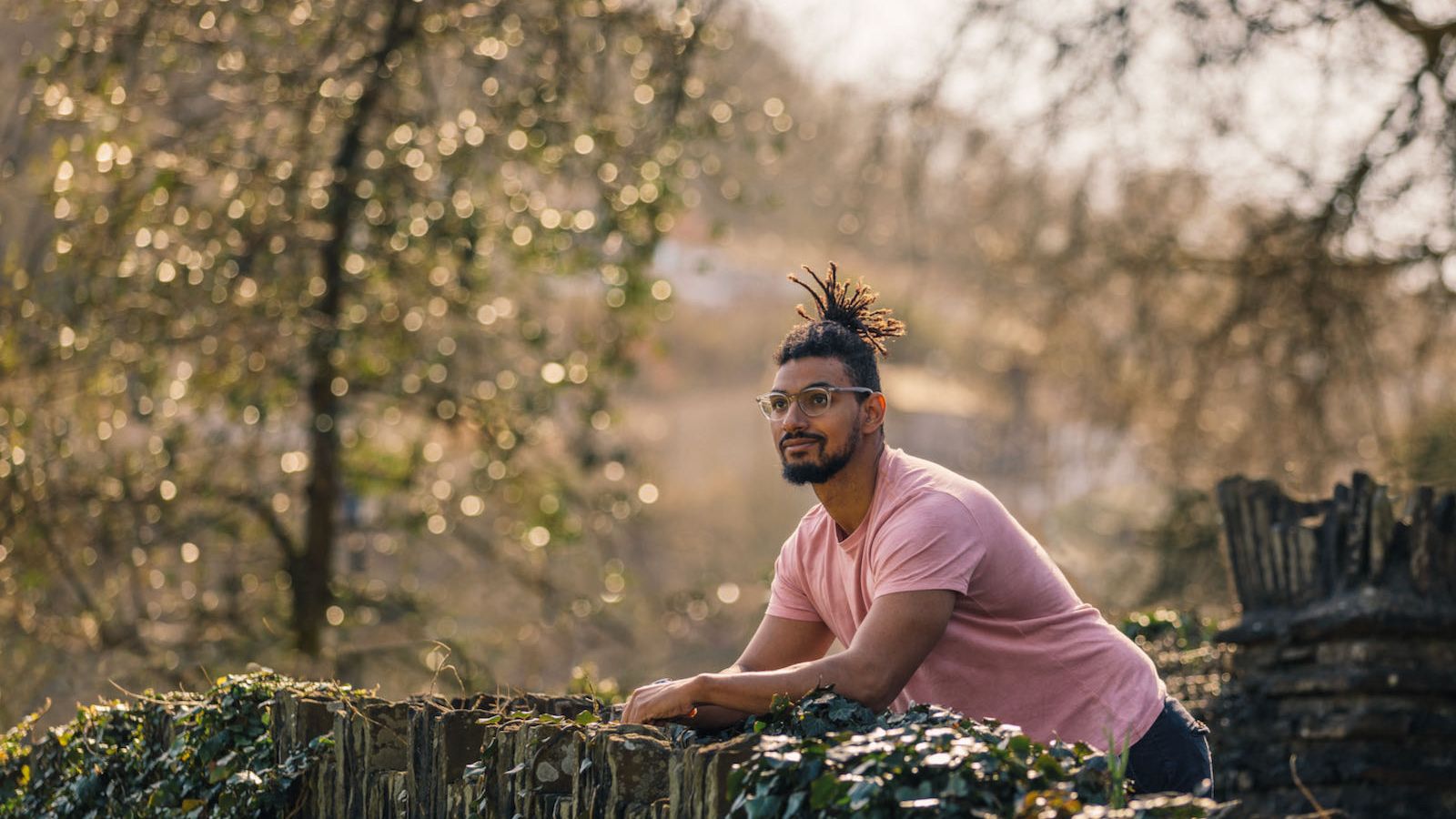 Making friends, holding down a job, keeping fit, staying healthy… these are all normal everyday parts of life. But the stigma that surrounds mental illness makes all these things harder for people who have mental health problems.

People often find it hard to tell others about a mental health problem they have, because they fear the reaction. And when they do speak up, the overwhelming majority say they are misunderstood by family members, shunned and ignored by friends, work colleagues and professionals or called names or worse by neighbours.

Psychiatric patients are four times more likely than the average not to have a close friend and more than a third say they have no one to turn to for help.

It excludes people from day-to-day activities

Everyday activities like going shopping, going to the pub, going on holiday or joining a club are far harder for people with mental health problems.

What’s more, about a quarter of people with a mental illness have been refused by insurance or finance companies, making it hard to travel, own property or run a business.

It stops people getting and keeping jobs

People with mental health problems have the highest ‘want to work’ rate of any disability group – but have the lowest in-work rate.

One third report having been dismissed or forced to resign from their job and 70% have been put off applying for jobs, fearing unfair treatment.

It has a negative impact on physical health

Almost half of people with mental health problems report discrimination from GPs who think physical problems are being imagined or made up.

It delays treatment and impairs recovery

Not seeking help early means that recovery can be more difficult. People with mental health problems often report that they are not listened to by health professionals and feel unable to request changes to their treatment. 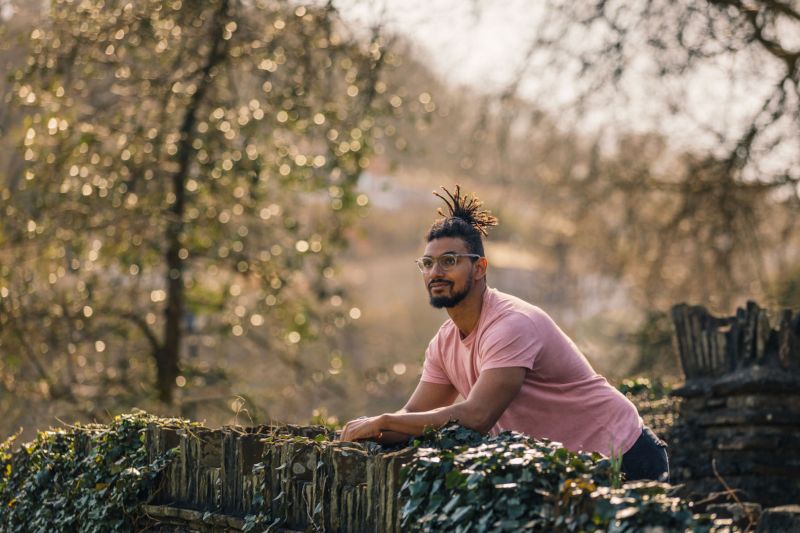 People often find it hard to tell others about a mental health problem they have, because they fear the reaction. 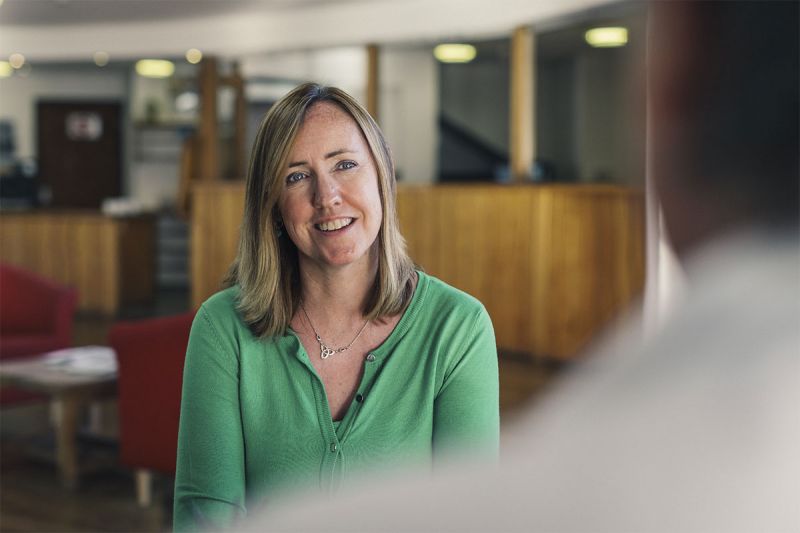 1 in 4 of us will be affected by mental health in our lives, so it's important to be able to talk about it. 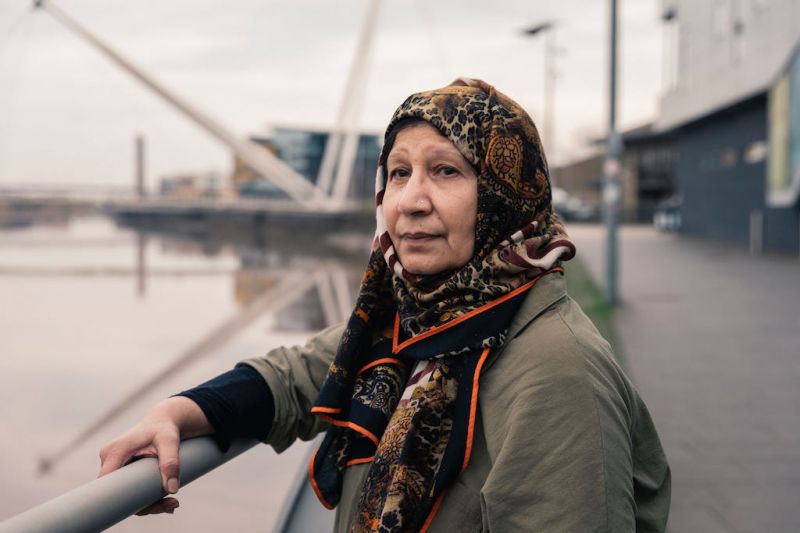