New research data released on Time to Talk Day (6 February) reveal Wales’ reluctance to talking about mental health. Time to Change Wales, the first national campaign to end mental health stigma and discrimination in Wales, urges everyone to use Time to Talk Day as an opportunity to stop avoiding important conversations that could change someone’s life.

Over half of respondents to our survey (53%) said they would prefer not to tell anyone if they were struggling with their mental health – even if they knew it would help to talk, and 33% said keeping a stiff upper lip – not talking about mental health or emotions – is important.

The independent survey of 4,251 UK respondents, which includes 500 adults in Wales, was commissioned to mark Time to Talk Day, a nationwide push to get people talking more openly about mental health. The survey also reveals that mental health ranks alongside finance (33% and 34% respectively) as topics that people would delay talking about with friends or family.

Elsewhere in the survey, when asked why people would be put off from having a conversation about mental health, the top reasons were: fear of saying the wrong thing (31%); worried about being rude (22%) or that they don’t know enough about the topic (21%). Despite these worries, 58% of respondents in Wales remain concerned about the mental health of someone they care about.

Dylan, 19 from Neath Port Talbot is a mental health awareness activist, who campaigns to end mental health stigma and discrimination as a Time to Change Wales Champion. He was diagnosed with depression and anxiety when he was 15 and later developed borderline personality disorder, substance-induced psychosis and HPPD (Hallucinogen Persisting Perception Disorder) last year. 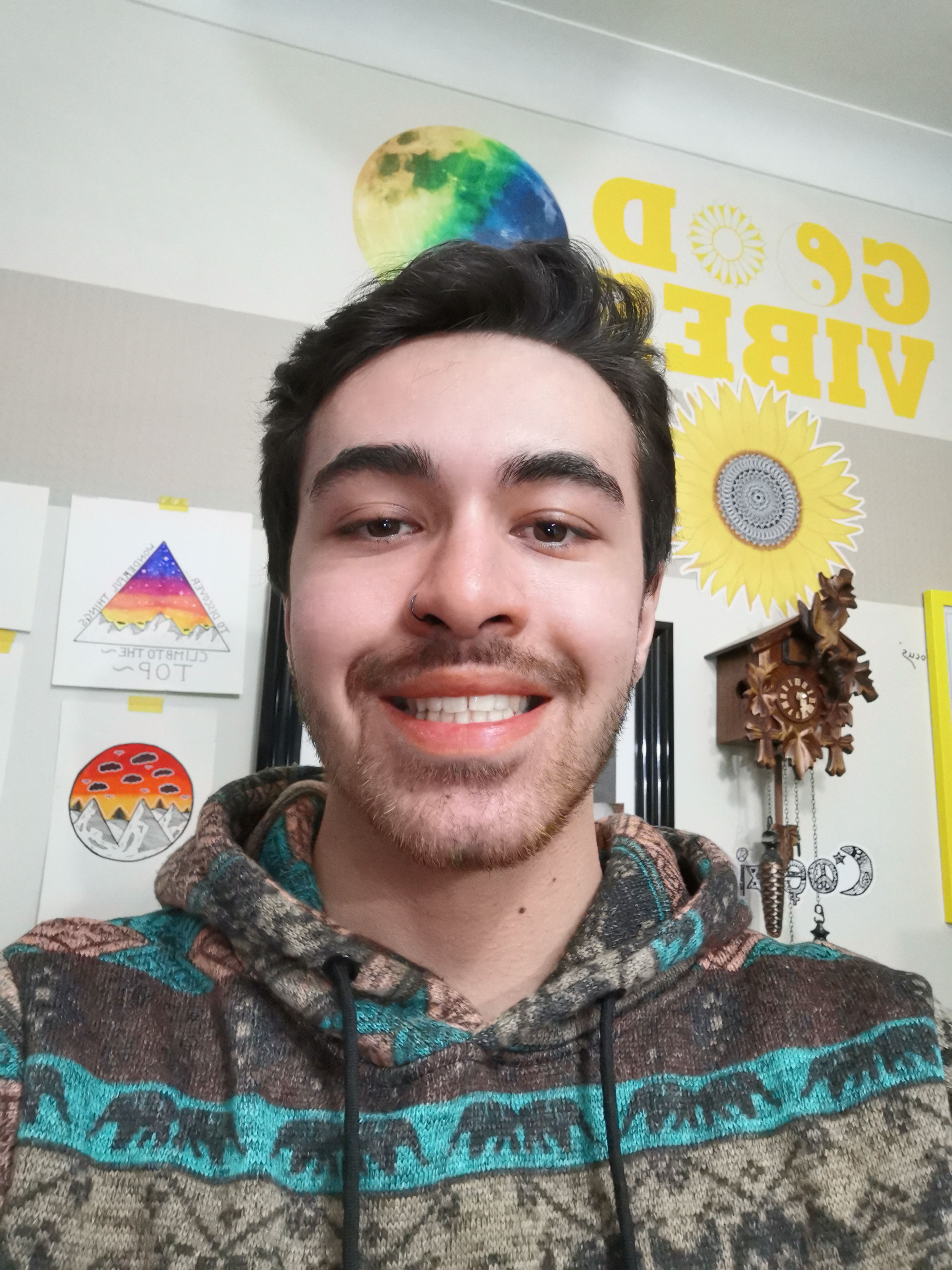 “Talking openly about my own mental health problems has massively impacted me in a positive way” says Dylan. “It made me realise that there are people who care and who genuinely want to help me. Now I help others by spreading positive messages through my mental health awareness inspired clothing brand. Connecting with people through social media is a great place to spark conversation and share stories to reduce the stigma around mental illness.”

Lowri Wyn Jones, Programme Manager for Time to Change Wales, said: “Our survey findings show that there is still some reluctance to speak openly about mental health problems in Wales. Too many people with mental health conditions are made to feel isolated and ashamed and we all need to talk more openly to help end this stigma. It’s not an overstatement to say that having a conversation about mental health could change someone’s life – it’s vital that we don’t avoid or delay these important conversations because of our own worries. You don’t need to have all the answers; if someone close to you is struggling, just being there will mean a lot. This Time to Talk Day, we’re urging everyone to take action on one day when thousands of others will be doing the same and continue that conversation throughout the year.”

To encourage open conversations about mental health and to address the concerns highlighted in the research, Time to Change Wales has compiled some helpful tips for talking:

Time to Talk Day was established six years ago. Each year it asks the nation to have a conversation about mental health to help break the stigma that can surround mental health problems. Once again, the event is UK-wide as Time to Change Wales partners with Time to Change in England, See Me in Scotland and Change Your Mind in Northern Ireland.

Thousands of conversations about mental health are expected to take place this Time to Talk Day in Wales, with events being held across the nation in organisations ranging from universities to health boards and businesses of all sizes. A huge conversation will take place on social media on the day using the hashtag #TimetoTalk and #AmseriSiarad in Welsh.

For information and to get involved in Time to Talk Day visit: https://www.timetochangewales.org.uk/en/campaigns/timetotalkday/

Interviews with spokespeople and case studies

Interviews with Time to Change Wales spokespeople Lowri Wyn Jones and June Jones are available upon request. Case studies of people with experience of mental health problems are also available (including Dylan who’s mentioned in this press release). Pictures of case studies also upon request.

The survey also uncovered that 17% (1 in 5) of people have experienced mental health stigma from either a family member, partner or a household member during lockdown.