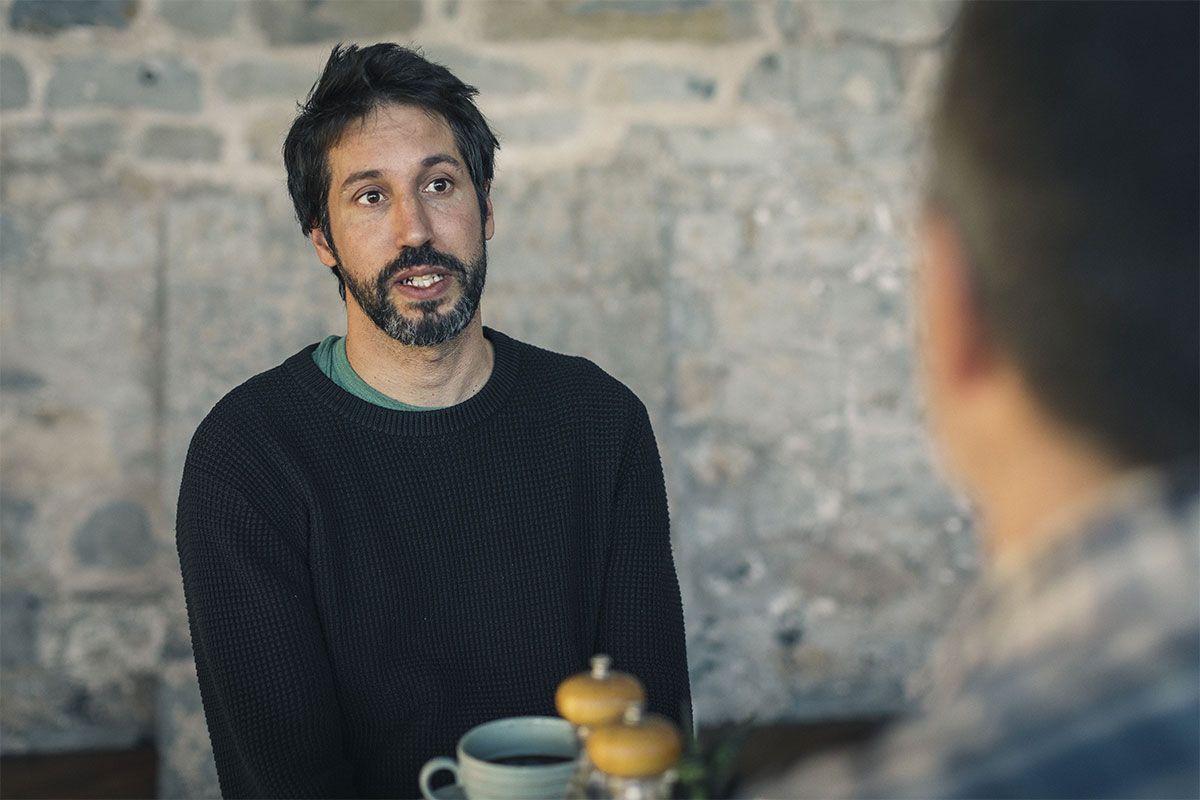 Anxiety is something we all experience from time to time. Most of us would recognise feelings of tension, uncertainty, worry or fear. But if you experience anxiety symptoms at higher levels than usual, or they stay at high levels for long periods, this can be very uncomfortable and interfere with everyday life.

Anxiety disorders are some of the most common mental health problems, affecting 16% of people in the UK, according to Rethink Mental Illness. Still, they can be misunderstood and this can cause stigma and discrimination, which can make it much harder for people to speak openly about what they’re going through and seek the help they need. Anxiety can be present continuously or triggered by specific situations. Overwhelming feelings might also result in panic attacks.

For some people, anxiety becomes so overwhelming that it takes over their lives. Anxiety symptoms include persistent irritability or worry, a sense of dread, and difficulties concentrating and sleeping. There might also be physical symptoms, like heart palpitations, sweating, tensions and pain, heavy and rapid breathing, dizziness, fainting, indigestion, stomach aches, sickness and diarrhoea. Some people withdraw from contact with other people or develop phobias, obsessive thoughts or compulsive behaviour.

Panic attacks are an exaggeration of the body’s normal response to fear, stress or excitement. It is the rapid build-up of overwhelming sensations, which might include a pounding heart, feeling faint, sweating, shaky limbs, nausea, chest pains, breathing discomfort and feelings of losing control.

Find out more about symptoms, treatments and tips for managing it on the NHS, Rethink Mental Illness and Mind websites.

The stigma around anxiety

Mental health problems are common, but nearly nine in ten people who experience them say they face stigma and discrimination as a result. This stigma and discrimination can be one of the hardest parts of the overall experience because it might mean lost friendships, isolation, exclusion from activities, difficulties in getting and keeping a job, not finding help and a slower recovery. Equally, stigma can cause us to shy away from the people around us who might need our support.

It doesn’t have to be this way.

"My anxiety took over and led me to avoid many situations where my illness could be exposed. While I realised mental illness is an illness like any other, the negative stigma attached to it meant that being a lone voice talking about it amongst those quick to judge can be a scary and daunting task.” 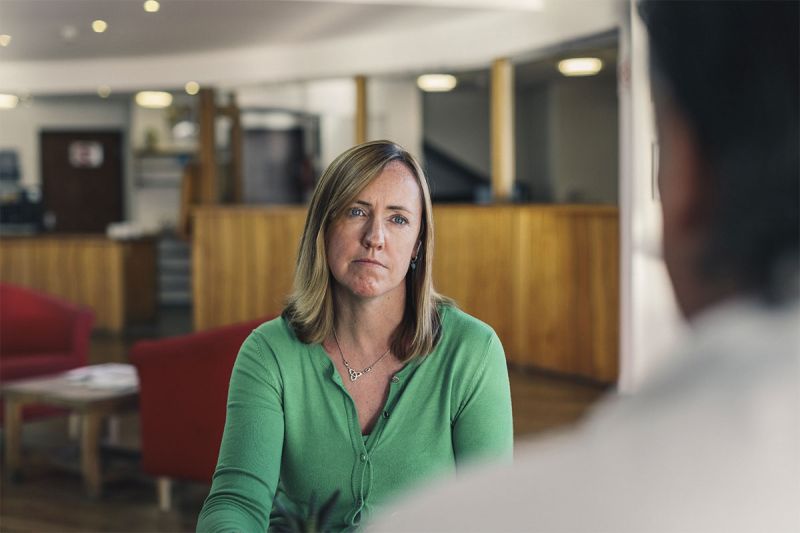 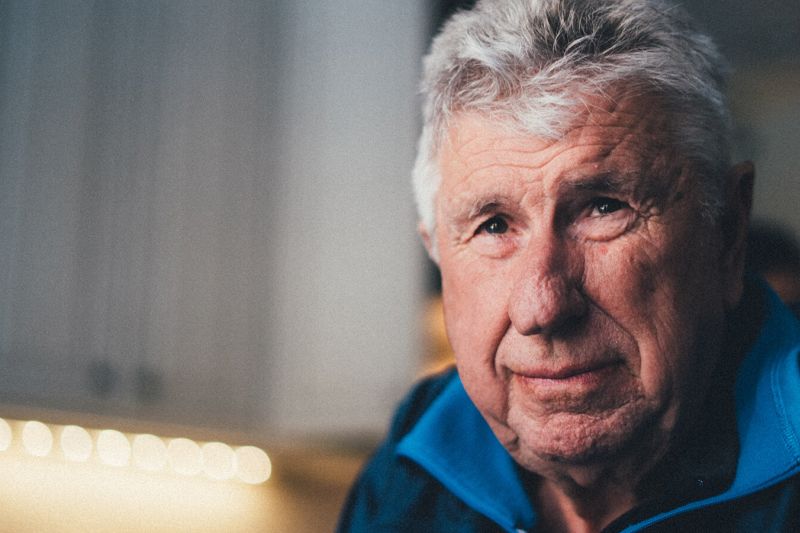 Bipolar disorder (formerly known as manic depression) is a severe mood disorder. Around one in a hundred of us are… 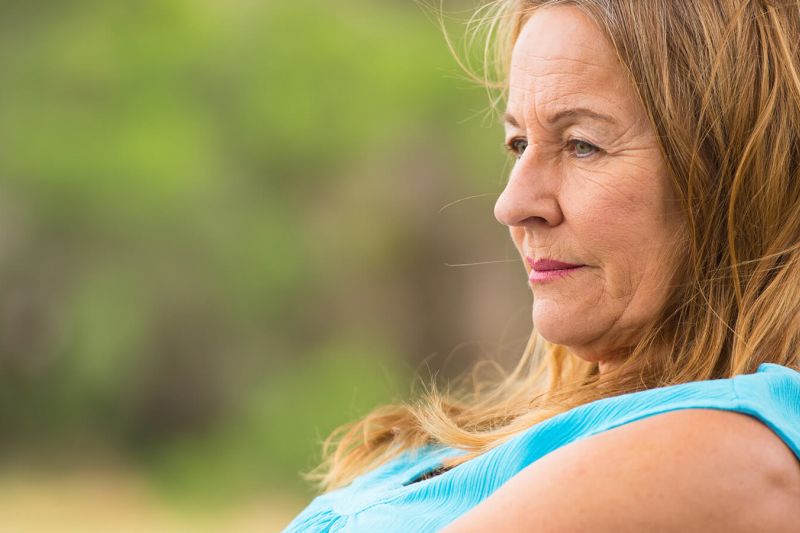