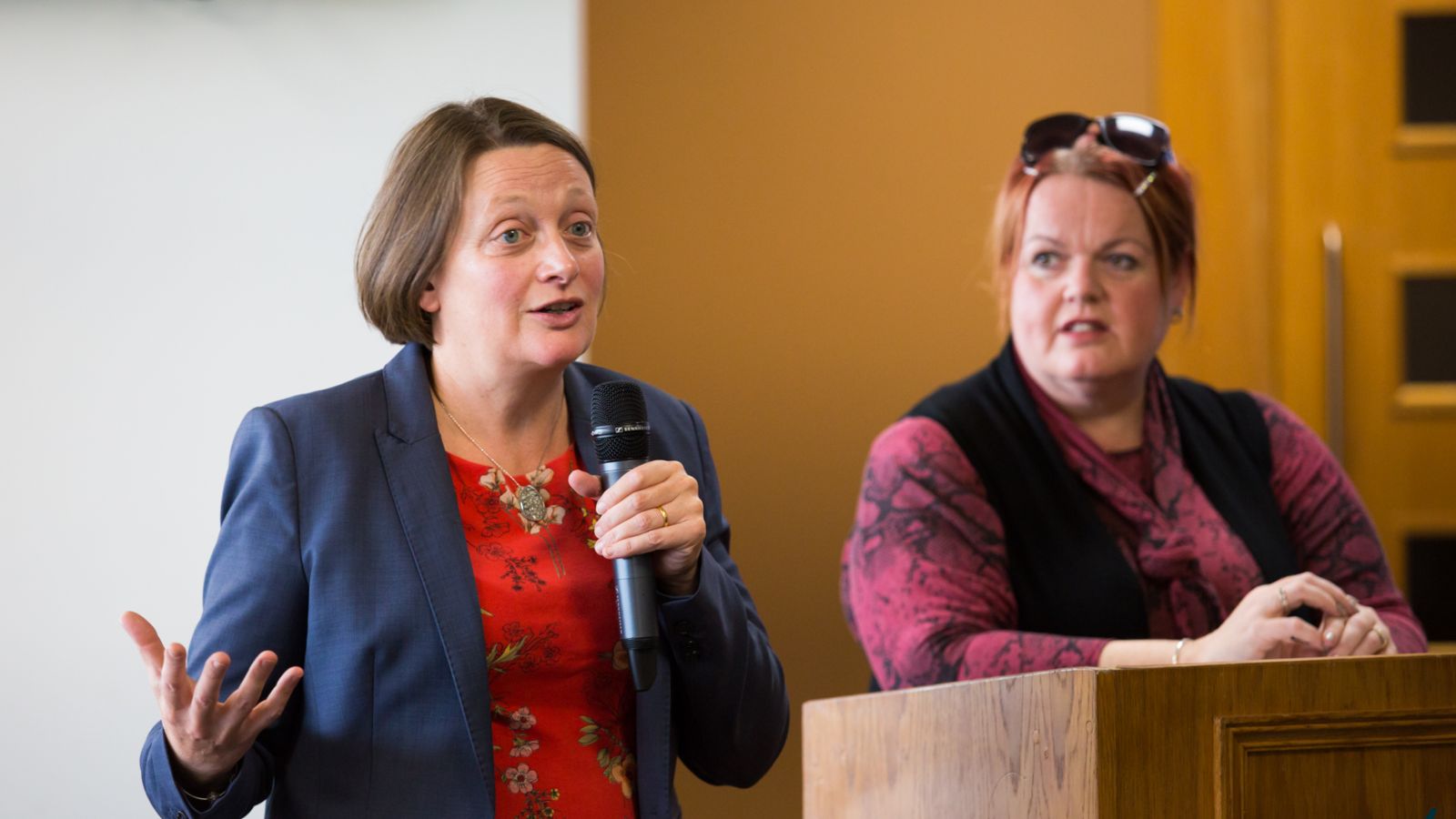 Getting mental health on the agenda

Getting mental health on the agenda is a really important part of the campaign. After all, with one in four of us experiencing mental health problems each year, it’s something that will affect every family, every workplace and every community in Wales.

Stigma and discrimination on the political agenda

In November 2012, four Assembly Members, one from each party, shared their experiences of mental health problems in a powerful and emotional Assembly debate organised in conjunction with Time to Change Wales and in a series of blogs posted on our website.

Since that debate, laws that tried to stop people with a mental health problem from becoming an MP or Assembly Member were repealed in the Mental Health (Discrimination) Act 2013, and a Time to Change Wales survey in 2016 found a 14% increase in the number of people in Wales who disagreed that mental health problems were a barrier to holding public office.

We continue to work with AMs and other leading figures in the political world to keep mental health on the agenda.

You can watch the debate and read the blogs.