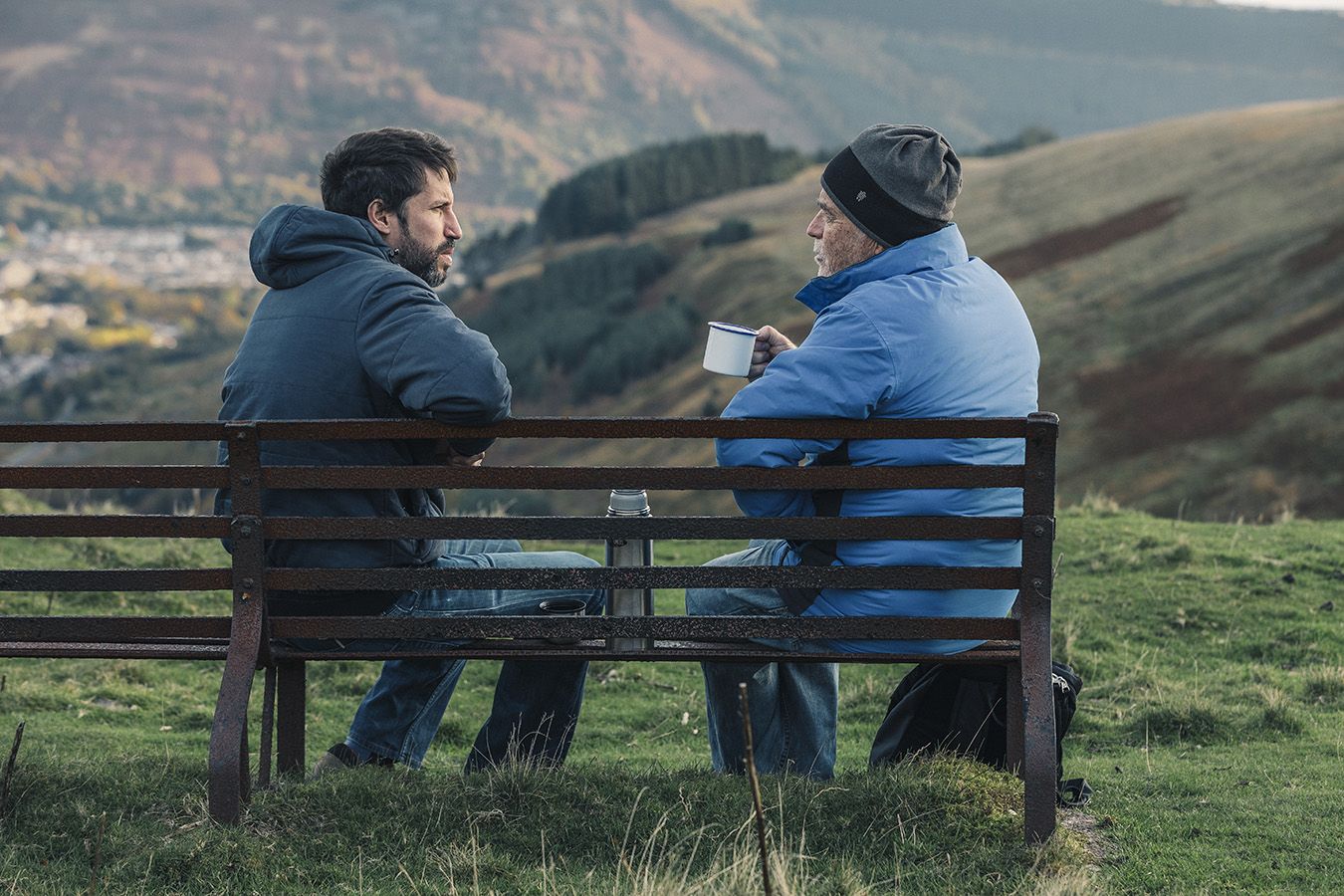 Talking is a Lifeline new mental health campaign for men

Time to Change Wales has today launched a new campaign to encourage men to talk about their mental health without the fear of being judged.

Time to Change Wales has today launched a new campaign to encourage men to talk about their mental health without the fear of being judged. Talking is a Lifeline emphasises that talking about mental health is one of the bravest things a man can do.

The campaign includes a series of short videos highlighting the importance of talking to the people around you when you aren’t feeling 100%.

June Jones, Campaign and Strategy Lead for the campaign said, “Research shows that men in Wales are less likely to admit to knowing somebody with a mental health problem and to have less positive opinions on mental health.

Toxic masculinity is a major problem that makes it difficult for men to open up to a mental health problem: ‘be strong’, ‘man up’, ‘men don’t cry’ are terms often used negatively to judge men who acknowledge poor mental health.”

Peter, 66, from Cardiff, explains how he opened up about his depression: “The illness left me feeling constantly sad, fearful and even in pain. I went to my GP and was formally diagnosed with depression. It wasn’t until I had opened up to my wife, which was the hardest thing I had to do, that I started to feel like I could climb out of this dark hole with the right support and guidance."

Lee, 40, from Pontypool, explains how he has battled with poor mental health since his teenage years and talks about getting the right support from his family and mental health practitioners: “I used to drink a lot to mask my mental health problems. After I graduated from university, I felt under a lot of pressure at work and home. My mother-in-law played a huge part in my recovery process. She noticed how I did not want to leave the house, so she teamed up with my wife to help me get out and about a lot more.”

Stuart, 59, from Cardiff, has anxiety and depression, he said: “I tried to focus on my children and was working at the same time but I found coping with it all very difficult. I did eventually go to my GP and was offered counselling sessions. My counsellor was very understanding and reassured me that what I was feeling was normal considering what I had gone through. It was then that I started to realise that it’s OK to not be OK. I think it’s important to normalise the conversation around mental health and encourage men to seek help if they need it.”

If you’re worried about a male friend or loved one, start a conversation, and ask the question, ‘are you alright?’ and be prepared to listen. It’s really important that men worried about their mental health talk to someone they love and trust, or their GP.”

Talking Is A Lifeline