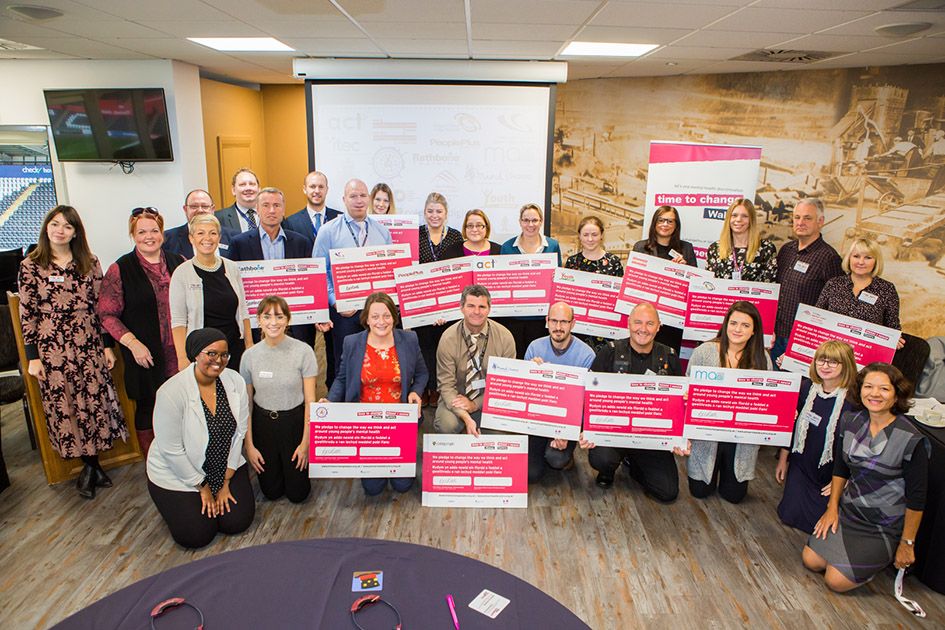 Sixteen youth-focused organisations including colleges, training providers and charities gathered at a special Time to Change Wales event on Monday 8 October to pledge their commitment to supporting…

Held ahead of this year’s World Mental Health Day (10 October), the event saw the organisations get together at Swansea’s Liberty Stadium to sign the Time to Change Wales Young People’s Organisational Pledge – a public declaration that they want to support young people by stepping up to tackle mental health stigma and discrimination.

The Children’s Commissioner, Sally Holland, whose office was amongst those signing the pledge, opened the event. 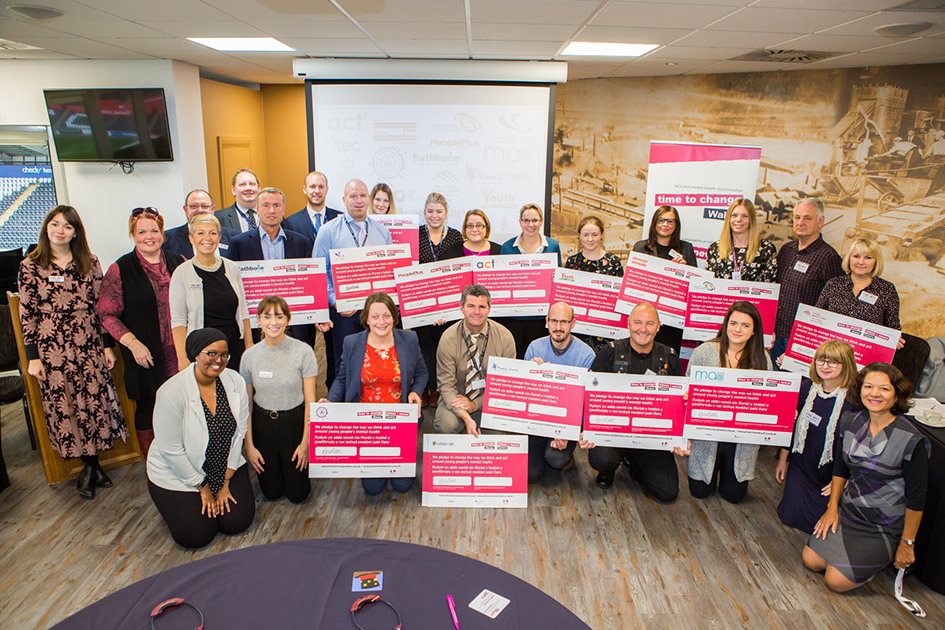 Time to Change Wales is the first national campaign to end stigma and discrimination faced by people with mental health problems. Its Young People’s Programme, a three-year pilot scheme funded by the Big Lottery Fund, aims to help young people feel more comfortable talking about their mental health by improving awareness and understanding.

In addition to the pledge signing, guests at the event heard from two Time to Change Wales Young Champions, Jess Matthews and Izzy Stevenson, who shared their inspiring stories of speaking openly about their mental health, and Osian Griffith, Assistant Headteacher at Ysgol Gyfun Cwm Rhondda, talked about the effect the school has seen from working with Time to Change Wales. 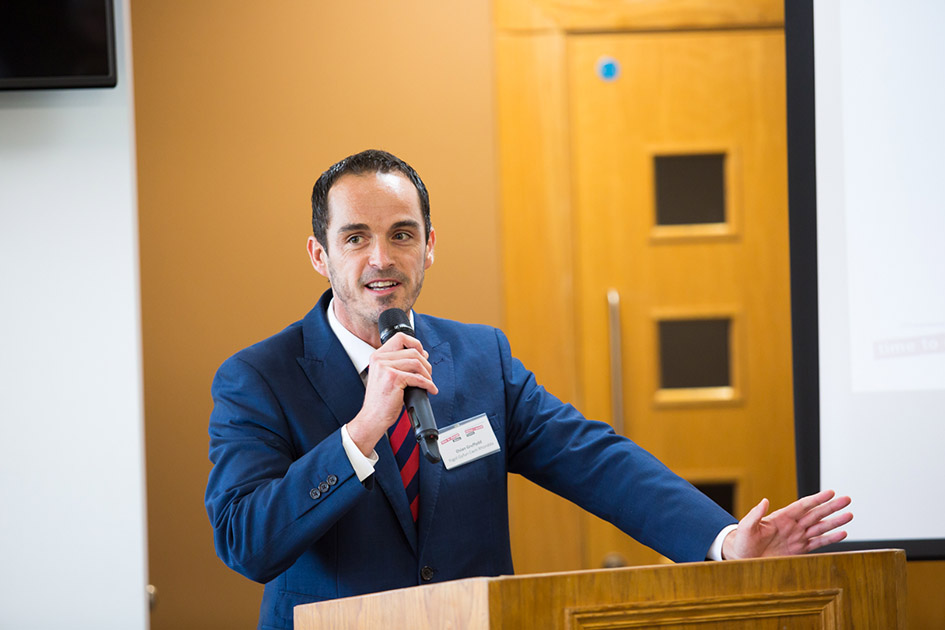 Karen Roberts, Time to Change Wales Programme Manager, said: “Before signing the pledge, all of the organisations worked with Time to Change Wales to develop an action plan showing the steps they will take to tackle stigma and support young people’s mental health and wellbeing. We are looking forward to helping these organisations realise those actions and to embed a culture that encourages people to talk about their mental health and wellbeing – with family, friends and colleagues and in the community and in workplace settings.”

The Children’s Commissioner for Wales, Sally Holland, said: “Mental Health is probably the topic young people talk to me about the most when I visit schools and youth organisations.  Young people want to reduce stigma, learn about mental health and receive the support they need.  It was encouraging to see so many organisations today ready to work to provide young people with the support and information they need to thrive and reach their potential.” 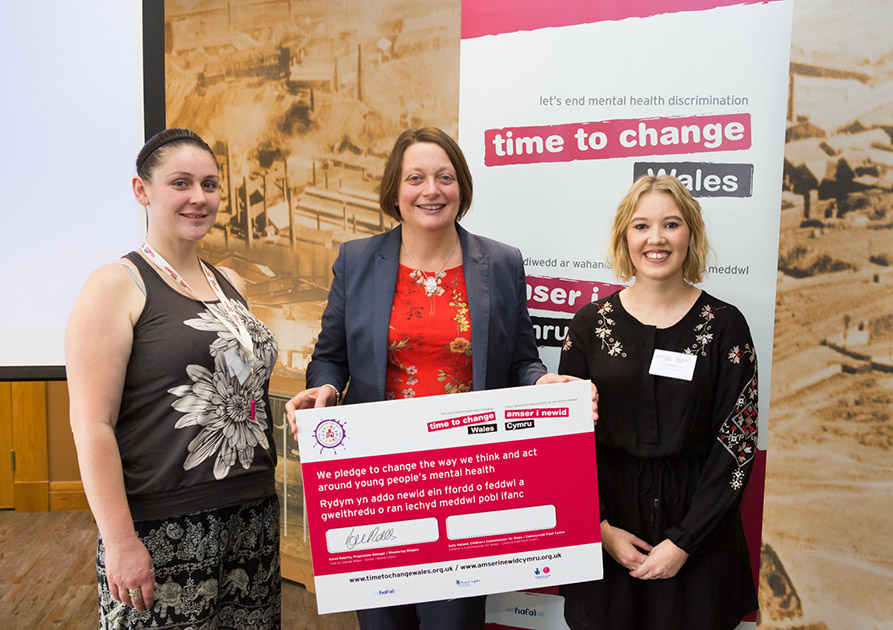 Time to Change Wales Young Champion Izzy Stevenson said: “I was first diagnosed with a depressive disorder at the age of 14 but the stigma and discrimination surrounding mental health meant that I struggled mostly on my own for a decade. Opening up and reaching out saved me. Seeing the overwhelming response we get from the young people we speak to leaves me with no doubt we’re equipping them with the skills and ability to face poor mental health, in themselves and others, with empathy and acceptance.”

The full list of organisations who signed the pledge at the event: