Managing Bipolar Disorder during the Coronavirus outbreak in Wales

As today marks World Bipolar Day (Monday 30 March), Joe Lewis, a Time to Change Wales champion, talks about how he manages his bipolar disorder through the current coronavirus outbreak.

Bipolar disorder is a severe mood disorder which affects 1 in every 100 people in the UK. Individuals experience low moods which might be characterised by depression, feelings of hopelessness, a lack of energy and social withdrawal. At other times, high, manic moods can bring confidence, energy and optimism, as well as a loss of inhibition.

Joe, 32, from Pontypridd has been living with bipolar disorder for most of his life but was formally diagnosed with the condition back in September 2017. On experiencing manic episodes, he said: “I had racing thoughts, paranoia, delusions, hallucinations, severe lows and delusional euphoric highs. I went through a complete rollercoaster of emotions. It was difficult for my family as they felt helpless that they could not help me through the severe lows of my episodes. My psychosis felt like I was trapped in a waking nightmare.” 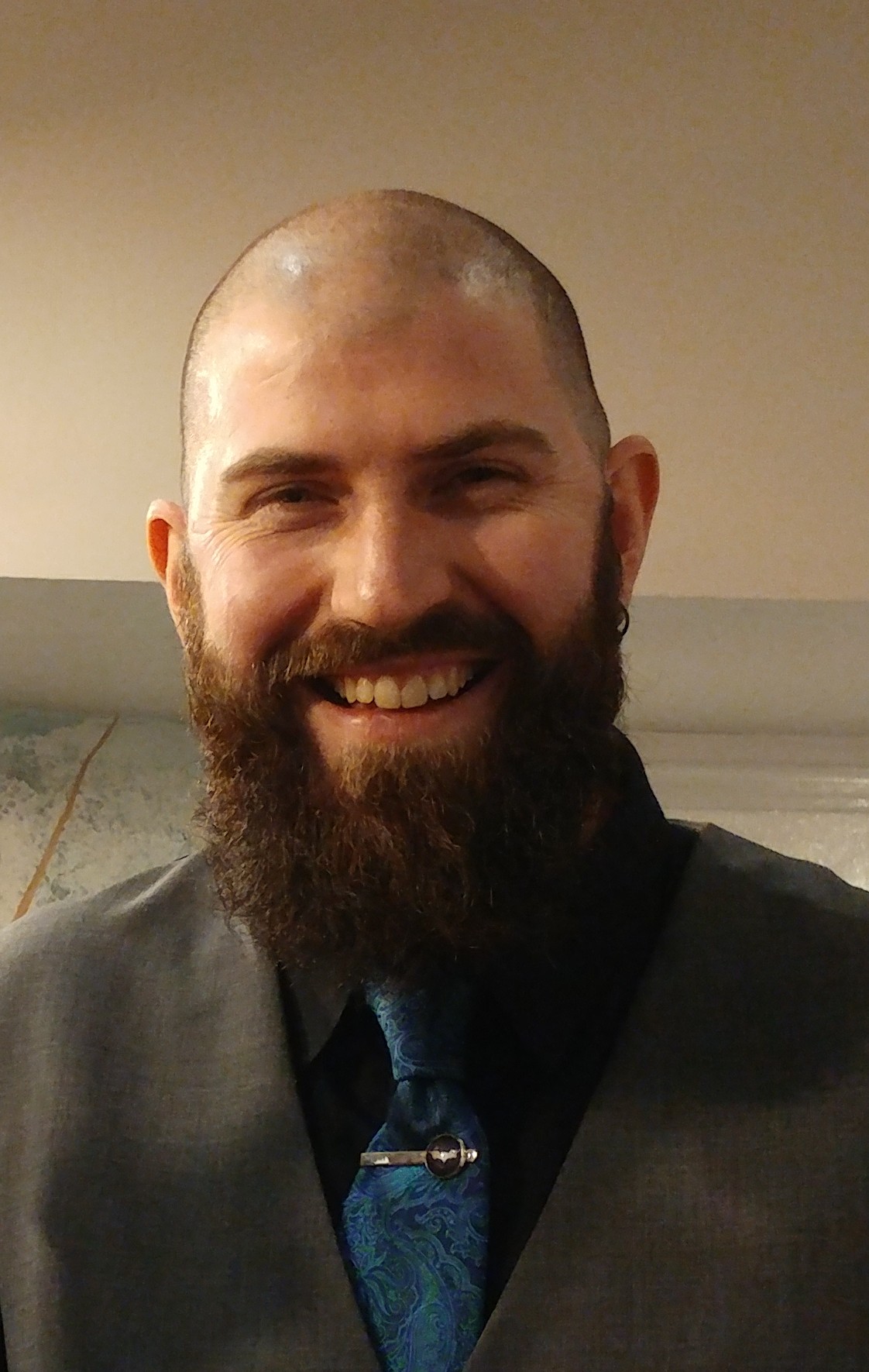 Due to the stigma around psychosis, it took Joe several years to open up about having bipolar disorder. He went on to say, “I found it very frustrating when people use the term ‘psychotic’ when describing someone who is dangerous to society, such as murderers. When I went through manic episodes, I was not a danger to others and most of what I went through was internal turmoil. Going through psychosis is a traumatic experience, and sometimes I still have flashbacks to some of my darker moments. To have society place such a stigma on those who’ve gone through psychosis can be very damaging to their recovery, which is why I took so long to open up and talk about it.”

Since being formally diagnosed with bipolar disorder, Joe has attended various educational courses on the condition with his family, such as the Bipolar Education Programme Cymru, run by the National Centre for Mental Health at Cardiff University. He has also recently joined the Time to Change Wales campaign as a champion to share his journey on managing his bipolar and is keen to dispel the myths that are associated with it.

As soon as the coronavirus reached Wales, Joe became overwhelmed by the sudden urgency to stay at home and the sheer panic which was all over social media and in the news. He said: “At the moment, I’m trying my best to not panic but being in public spaces like supermarkets make me very anxious. I’ve had two panic attacks and several teary episodes in the last week.

Amongst all of the pandemonium, I am incredibly grateful to my support network. In a weird way, I feel grateful that I had a couple of rough years in 2016 and 2017 which led to my diagnosis, as it meant that I’ve learnt a lot about bipolar disorder and how to deal with it. Speaking out about my struggles has led me to help others through platforms such as Time to Change Wales. I’m really looking forward to working on the campaign, especially at challenging times like this, where we need to support and check-in with each other more than ever.”

Lowri Wyn Jones, Time to Change Wales Programme Manager said: “This is a very challenging and distressing time for those with mental health problems, such as bipolar disorder. We want to take this opportunity on World Bipolar Day to raise awareness of the condition, and most importantly, to support those who have it. Time to Change Wales will continue to campaign to end mental health stigma and discrimination in Wales, with the help from our inspiring champions.

We also understand that this unprecedented health crisis will have a profound effect on everyone’s mental health, whether that translates to increased stress levels, worry or sleepless nights. It is now more important than ever to support and check-in with each other, which will help us get through this difficult time together.”

To find out more about the different types of bipolar disorder, the symptoms, treatments and tips for managing it, head over to the NHS and Mind websites. If you need help and support in your community please visit the Hafal website, and if you need urgent help please visit our website for support services.

If you’re worried about your mental health, chances are you’re right to be concerned. Talking about it and finding support is the bravest thing you might ever do.

What is Bipolar Disorder? Find out more

It is thought that around one in a hundred of us are affected by bipolar disorder. Even so, it is often misunderstood as a mental health problem.