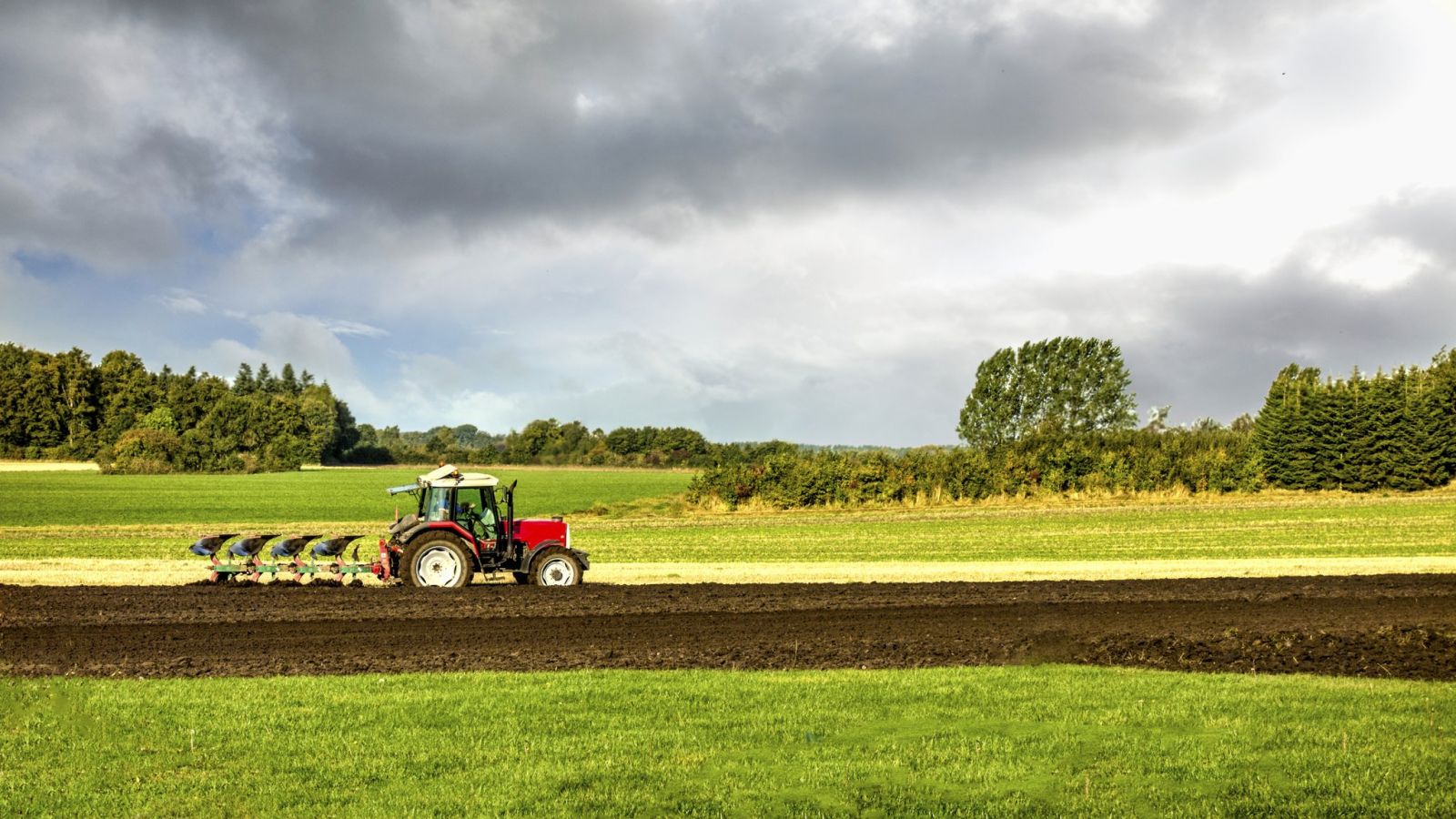 Time to Change Wales has learnt that at least one farmer with a mental health problem takes their own life each week in the UK (ONS, 2018). 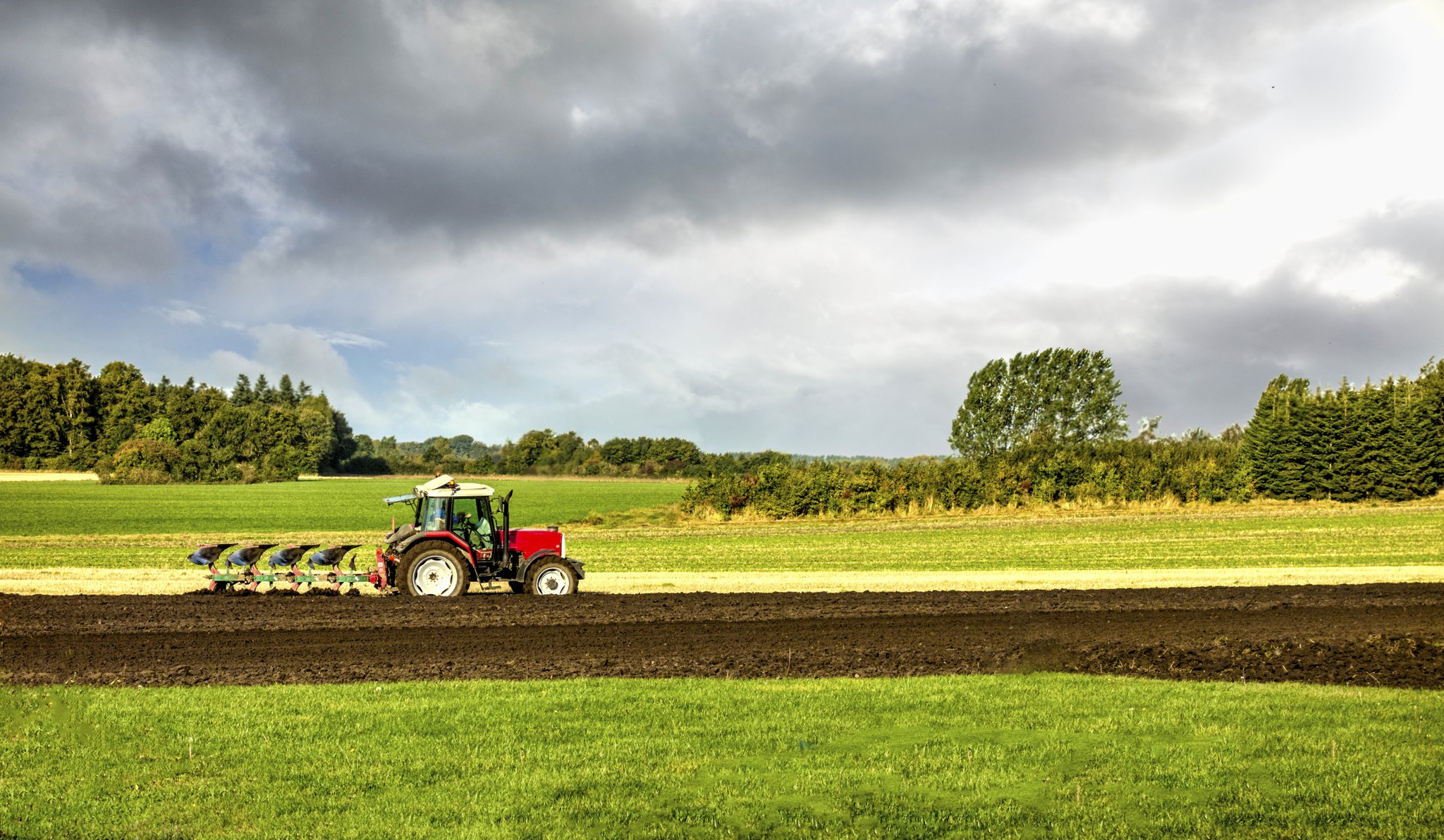 Time to Change Wales has learnt that at least one farmer with a mental health problem takes their own life each week in the UK (ONS, 2018).

Suicide rates are higher amongst those working in specific agricultural roles such as harvesting crops and rearing animals (ONS, 2018). Whilst UK farmers are among the best in the world, farming remains one of the UK’s most hazardous industries; accounting for 1.5% of workers but 15-20% of all worker fatalities (HSE, 2017).

Karen Roberts, Time to Change Wales Programme Manager, said: “It is extremely concerning that more than one farmer a week takes their own life in the UK. Our aim is to get as many people as possible talking about their problems and opening up to friends, colleagues and neighbours so that we avoid these crisis situations. We need to take far more collective responsibility for managing our own health and wellbeing. If we saw somebody with a broken arm then we would ask them how they were feeling – but because of the stigma – coupled with the fear of being seen to pry or offend by using the wrong sorts of language – we are often reluctant to ask people about their mental health – even when there are visible signs of stress and anxiety.

"Taking small steps such as checking in on someone or providing a listening ear can be a lifeline for someone who is experiencing difficulties.”

According to the Farm Safety Foundation, stress is often a key contributory factor in many of the accidents, injuries and illnesses taking place on farms. Stress is something that many farmers face at some point and is an important contributor to mental health problems. It can come from many sources such as financial pressures resulting from market fluctuations, livestock disease or poor harvests, but concerns about Brexit, policies, administration and legislation can also take their toll.

Aaron Davis, 32 from Powys, explains his struggle with living with a mental health problem in the farming community: “I never thought I would experience the feelings of being suicidal and depressed. I was diagnosed with depression in 2015. I am a farmer in a very rural part of Powys where there are hardly any support groups or social events. I only knew a handful of people in my town but at the time, I didn’t want to bother them with my problems. As a man, I didn’t want to appear vulnerable in front of people who thought I was strong-minded and tough.

"I came into financial difficulty in 2015 as well as falling into the downward spiral of loneliness and isolation. I felt like there was no way out and was contemplating taking my own life. I became really stressed and felt so isolated, until I confided in a stranger who convinced me that suicide wasn’t the answer and that there were people who could help me. I built up the courage to open up to my family and friends who provided me with the reassurance that I needed that it’s okay to share hard times with those who care. I don’t think I would be alive right now without their incredible support.

"I support Time to Change Wales and the work it does to address the importance of talking about mental health, especially within the farming community where depression and suicide are silent killers. I would urge anyone who wants to share their experiences or is passionate about getting others to open up about their mental health to become a Time to Change Wales Champion. The more people out there talking about their problems, the better.”

Time to Change Wales (TtCW) is the first national campaign focussing on reducing the stigma and discrimination faced by people with mental health problems in Wales. People who experience mental illness often face stigma and discrimination within communities, social settings and families, and for many of them, this is often more difficult than living with and managing the symptoms themselves. The Time to Change Wales campaign aims to improve knowledge and understanding about mental illness and, more importantly, to get people talking about their mental health.

Karen Roberts added: “One in four people will experience mental health problems at some point – many people find it hard to disclose that they are not coping and those that they open up to often find it hard to talk about because they themselves are often confused and concerned about how to provide the right support to friends, family or work colleagues who experience mental health problems.”