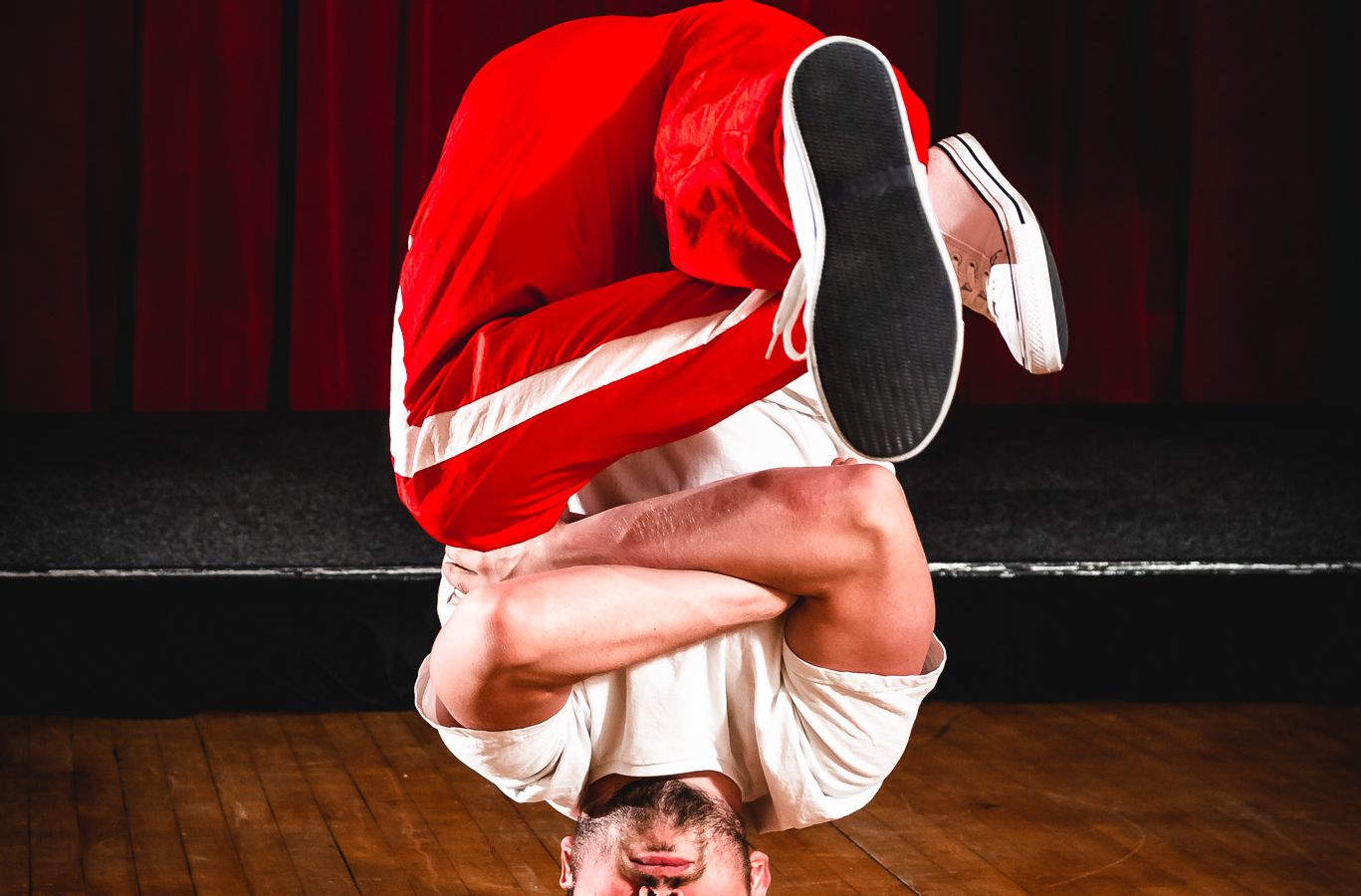 Jamie Berry is working with Avant on a new Hip Hop dance piece, influenced by Men's Mental Health starting conversations about conditions which are so often brushed under the carpet. The piece will be…

Choreographer Jamie Berry is working with Avant Cymru on a new Hip Hop dance piece, influenced by Men's Mental Health starting conversations about conditions which are so often brushed under the carpet. The piece will be performed at Swansea Fringe and as part of the World Mental Heath Day event in Porth, October 10th.

Jamie first started creating Hip Hop Theatre in 2008 and has since been experimenting to find new ways to express himself. Tackling themes of suicide and mental health, Jamie has said he finds Hip Hop theatre to be an empowering process which helps him release the dark thoughts and lift the weight that they create. 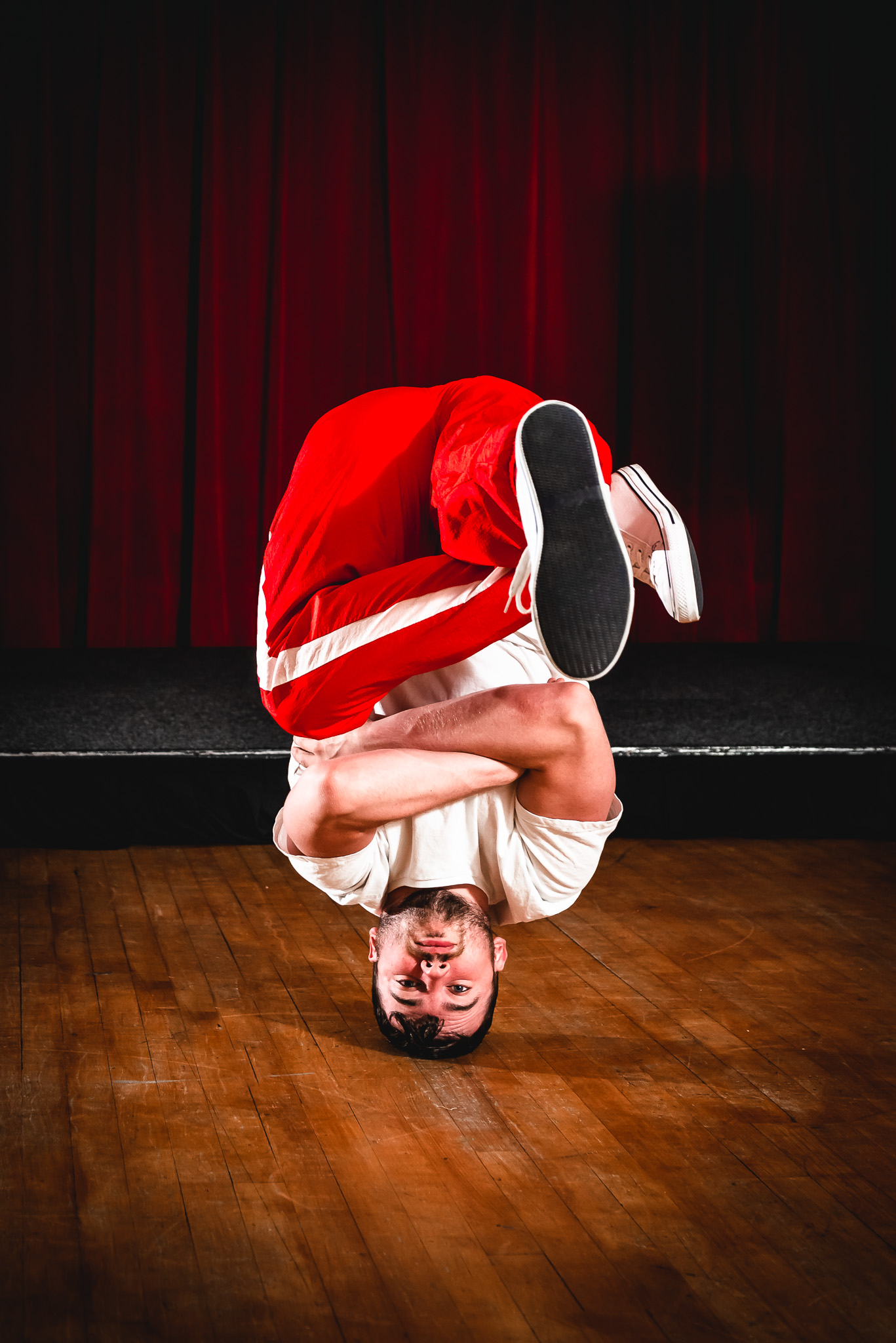 Performances at The Factory (Porth) as part of World Mental Health Day, Wednesday 10th of October:

Also featured is a special play event at The Factory during the day, the '40 years of Valleys Kids' exhibition is on during the day (open 10-7pm) and guest groups will be attending to talk, listen and offer advice on mental health issues (doors open 6pm).

This is a pre-event to FestyPorth bringing the community and Arts together.