Our next Champions training day will be Thursday 23rd June. The training is free and will be delivered via Zoom.

In One Day My World Changed

Sarah experienced post-partum psychosis following the birth of her son, a condition that was highlighted in an Eastenders storyline earlier this year and that she has passionately campaigned to raise…

Twenty one years ago I was awaiting the arrival of my son. I was a newly qualified nurse and everything in my life was exciting. I was happy, confident, always cheerful, and took everything in my stride.

I was sick throughout my pregnancy and was thrown in at the deep end when I qualified as a nurse. I used to drag myself to work after very little sleep often working seven nights in a row and after being sick several times a day.

When my son was born I was over the moon. I had everything in my life I could possibly wish for. I looked at my beautiful baby and could not believe he was mine. The first six days of my sons life were the happiest days of my life. I was so elated I could not sleep. I was very talkative and emotional which I put down to exhaustion following the birth. I thought the tiredness and elation were natural emotions following childbirth and did not know there was anything wrong.

After three nights of no sleep a midwife on the maternity ward said she would take my baby into the nursery so I could have some sleep but I just couldn’t sleep. When I had the chance to sleep I was writing poems in the middle of the night which was totally out of character. No-one knew I was writing poems it was the middle of the night and I was in a side room on the ward. 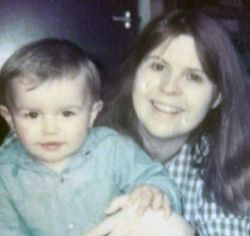 The first night at home was scary. Trying to do everything, there was no time to sleep. When I sat up in bed I could see lights before my eyes and I thought my mind was packing up due to lack of sleep. I put the kettle on and then put the television on. I thought if I relaxed and watched a bit of television then I should be able to relax and hopefully sleep.

The early morning news was on the television and I saw myself and my family on the news as clear as anything. The news reader told the story of the girl who won the lottery and didn’t know she had won. There was a photo of me and my family with my son the day he was born. The newsreader went on to say that someone put my numbers on for me when I went into labour and I won but did not know I had won.

I then shouted my Mum who was staying with us for one night and she came downstairs. I told her to sit down and take deep breaths as she was going to have a shock. I really believed I had won the lottery and I was pointing to the television saying look, we have won the lottery.

My Mum looked at me and then looked at the television and was very confused. She then went upstairs to get my partner. When my Mum went upstairs I knew there was something very wrong as I was seeing lights and hearing things. I dialled an ambulance as I knew something was very wrong. The paramedics arrived and asked me questions such as who is the Prime Minister to see if I was with it! They told my family to call the midwife out. A community midwife came out and she knew straight away what was wrong. I am very lucky that she knew what it was. She told my family I had Postpartum Psychosis. She explained to my Mum it is a severe postnatal mental illness and that I would recover.

None of us had ever heard of it even though my husband and I were both health professionals.

I was admitted without my baby who was then six days old to a very scary looking old fashioned Psychiatric hospital as there were no beds in the Mother & Baby Unit. Specialist care is needed in a MBU to keep mums and babies together which makes recovery quicker. I had worked on the psychiatric ward as a student nurse two years previously. It looked like a haunted house. When I walked into the lounge on the ward, a lady did a cartwheel and another patient threw herself on the floor.

"The first six says of my sons life were the happiest days of my life and then on Friday 13th January, 1995 my life changed forever."

The confusion of not knowing what was real and what was not real was terrifying. I was so frightened and was crying so much that I was sick. I called out to a nurse who came stamping down the dormitory and told me to shut up and go to sleep. The right specialist care is crucial as at that point I could not work out if I was dead or alive. If I had been told what was happening and that I would recover it would have made such a difference. I believed things were happening which were not happening. I thought the staff on the ward were trying to kill me and really believed it. I thought people could read my thoughts and that people around me were talking to me when they were talking to someone else. The scary delusions lasted several weeks.

The trauma of being sectioned in a psychiatric hospital and separated from my baby was the worst mental anguish imaginable.  I can only describe it as mental torture. I spent three terrifying weeks there.

For the last two decades I have felt so strongly about raising awareness of PP. Everyone should know about Postpartum Psychosis as it can happen to any woman following childbirth. Everyone should also know about APP (Action on Postpartum Psychosis) http://www.app-network.org/. The signs of PP are not always easy to spot as the signs can be confused with exhaustion after the birth and natural feelings of euphoria. Signs of being too well when very sleep deprived is an important warning sign.

There was very little information available when I had PP. There was also very little support for my partner and my family. My Mum and my partner got me through the living hell of PP but there was no-one there for them. Thankfully it is very different now. APP have made massive strides in raising awareness, reducing stigma, providing peer support, research and very useful  information guides to help women and families affected by PP. They also have guides to help partners.

Things would have been very different if the community midwife had not picked up the signs. I  now really hope to take the positives from my experience by making as many people as possible aware of the early warning signs of PP. I have started to talk to health professionals about my experience of PP and with my nursing background I hope I can reach many more people to raise awareness, reduce stigma and promote understanding. 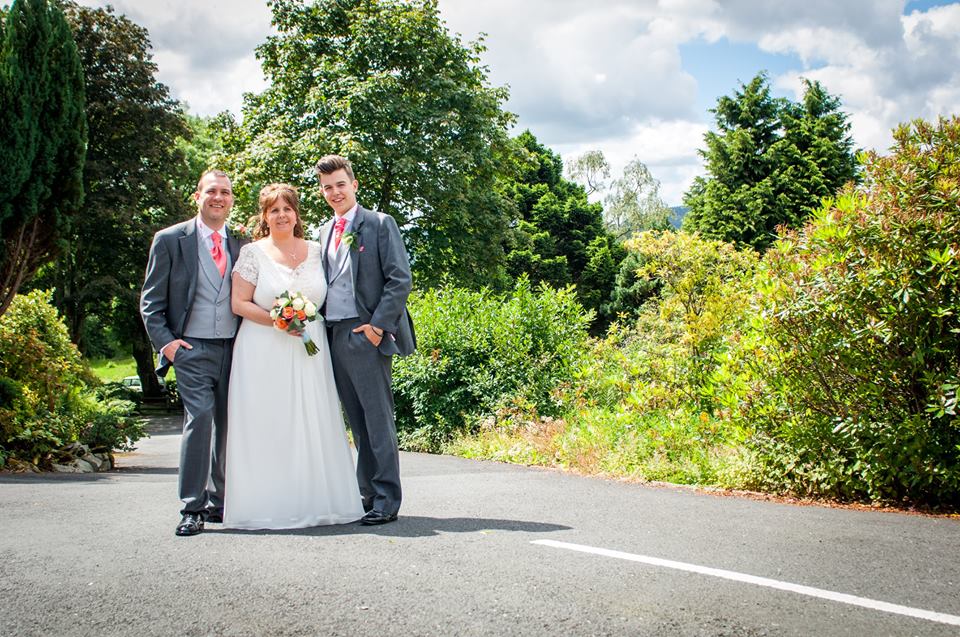 I was diagnosed with Bipolar disorder following PP. I started on Lithium medication 19 years ago which I see as a miracle drug. I stabilised within weeks of starting Lithium and have worked as a nurse, brought up my son on my own and managed my illness. For anyone going through this, don’t give up hope. I thought I would never get better and I did.

I have a very strong bond with my son; he has not been affected by any of this. He will be 21 this week and he has grown up to be a happy, caring and truly amazing person, not that I’m biased or anything! I miss him so much now he is in university although fantastic to see him happy and loving life.

If this can help anyone to achieve the right help it would be fantastic.

Loneliness in a Crowded Room

"Everyone I know has a different description of their loneliness. Here's mine..."

“I felt so vulnerable after my pregnancy and wish I stood my ground more.”

"Shortly after the birth of my son, I struggled to bond with him for the first six weeks or so. During this time, I felt so isolated..."