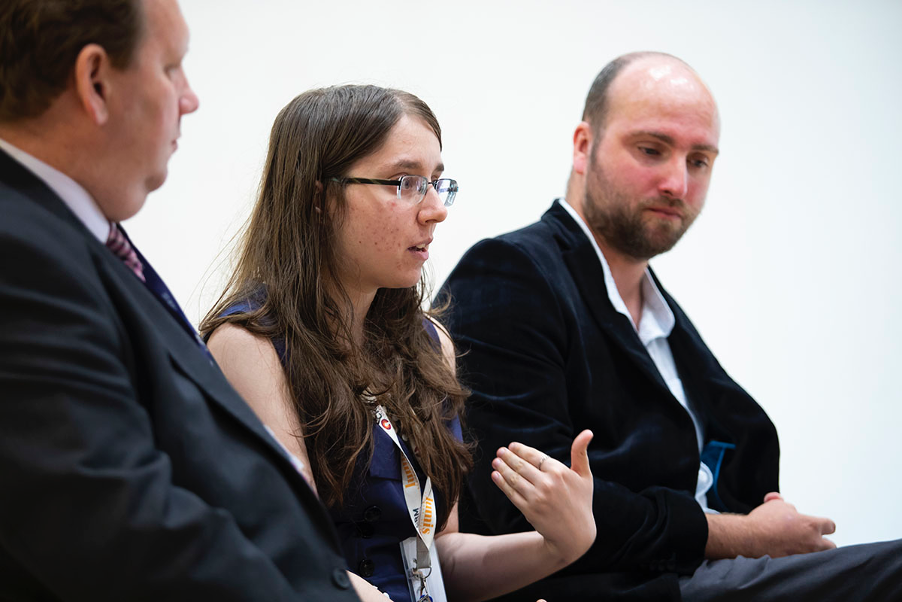 How volunteering changed my life...

Our Champion, Laura, shares the positive experiences she’s had since opening up about her mental health problems and joining the Time to Change Wales campaign:

It wasn’t that long ago that I was someone who was convinced I’d never be able to achieve anything in life, and although I am somewhat still convinced by this, life has taken some changes and that is thanks to the help of volunteering.

When I was in college, there was someone I knew who stigmatised and discriminated against those with mental illness. Before that point, I was terrified, quiet and shy. However, the attitude this person had towards mental ill health made me annoyed. I know many people (including myself) who have mental ill health. It’s partly due to stigma and discrimination that people are/were afraid to speak up (like myself). At this moment though, I stood up for myself, and it was at that moment I felt like I had to do something to try and end stigma.

Just over 3 years ago, becoming a Time to Change Wales Champion seemed impossible and I didn’t think I’d be good at it at all, but I knew I had to do this. I didn’t want anyone else going through the same or similar situations I had been in. 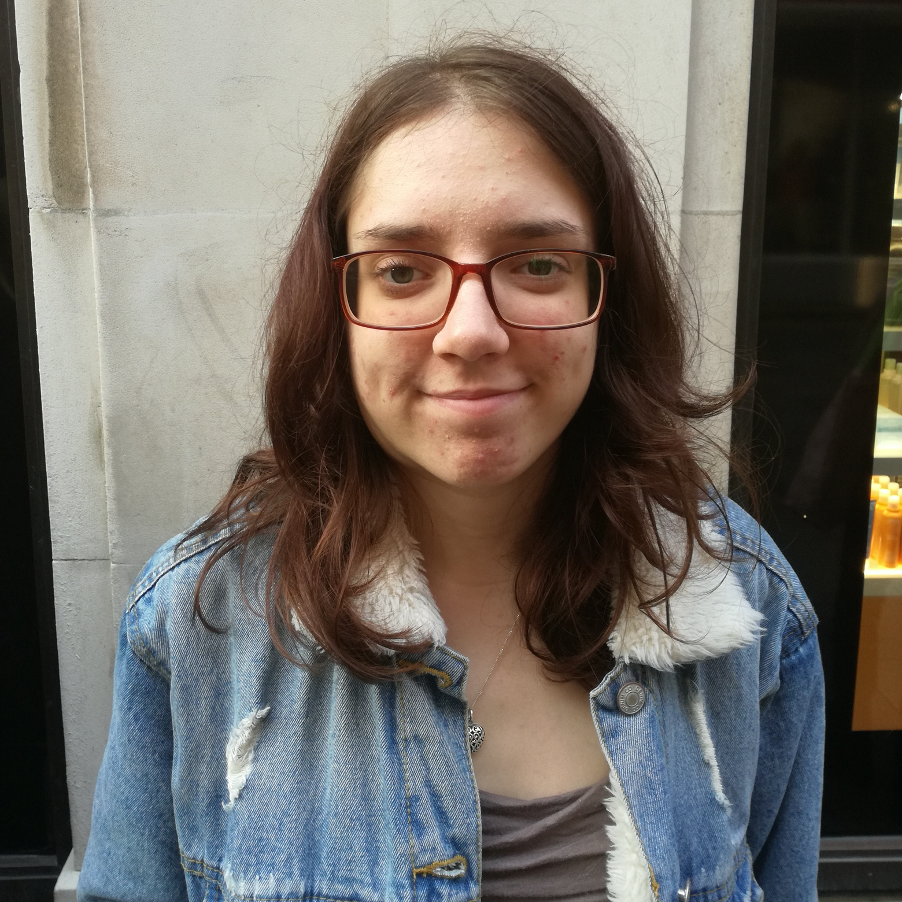 I didn’t realise then how much volunteering would have helped me, but it has changed my life. The champions have been wonderful and the team (past and present) have always been so supportive. Even when I share my story with different organisations, the reactions I get makes me realise that I wasn’t just a nobody who had no chance at doing anything. I was part of a voice, a movement, to say it should be okay to talk! Volunteering got me out of a dark hole; it helped me find myself when I felt like stigma and discrimination had pushed me underneath the floorboards. Although Time to Change Wales isn’t a therapy service, just being able to speak to others who have gone through similar situations made me realise I wasn’t alone.

Since my first volunteering position (as a Champion), I have been fortunate enough to take on other roles; including taking part in media work, the new reference panel and the #WeCanWeWill campaign. My recent adventure in October 2018 was helping with administration. I had no experience in this before and so I became very nervous. However, the team mentored me, and I soon became a little bit knowledgeable in that field.

In January, I found out a team member became unwell (get well soon!). I was soon asked if I could temporarily assist more with admin. It was all so unexpected and although this is only temporary, this is actually my first proper job! I used to dread about having a job but only because I felt I would fail at it. It’s something that I never thought I’d be able to do, but the team believed in me even when I couldn’t.

I still commit to most Time to Change Wales activities as a dedicated volunteer, but I’m also grateful for the opportunities I’m getting from being partly employed, like being able to coordinate an event is something I’ve never done before.

I sometimes question myself, when I look back to that time in college, would I have ever done any of this if I wasn’t brave enough to challenge negative perceptions in the first place?

Volunteers’ Week is a UK-wide celebration of volunteering and takes place from 1-7 June every year. We want to take this opportunity to say thank you to all those who are volunteering and campaigning to end stigma and discrimination.

Warning: Invalid argument supplied for foreach() in /var/www/vhosts/timetochangewales.org.uk/httpdocs/themes/ttcw/blog.php on line 92